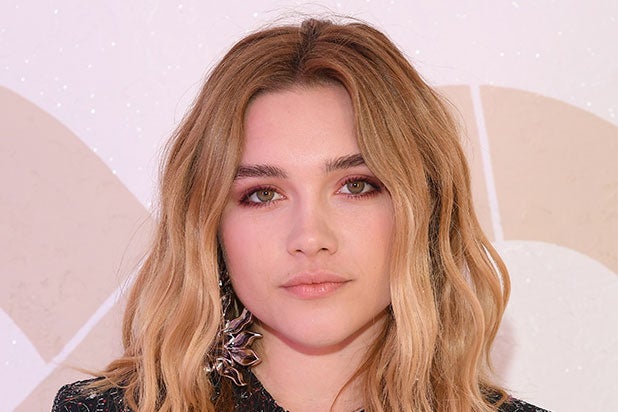 “Fighting With My Family” star Florence Pugh is in talks to join Scarlett Johansson in the standalone “Black Widow” movie, an individual with knowledge of the project told TheWrap.

Black Widow debuted in “Iron Man 2” and has since appeared in both “Avengers” films, as well as “Captain America: The Winter Soldier” and “Captain America: Civil War.” Interest in a standalone outing for the character has been consistently high, with a 2016 Fandago poll  finding Black Widow as Avengers fans’ top pick for a solo film.

Pugh most recently starred in “Fighting With My Family” as WWE Superstar Paige alongside Lena Headey, Nick Frost and Jack Lowden. She also starred in “Outlaw King” and “The Commuter,” and will next star in Ari Aster’s “Midsommar” and Greta Gerwig’s “Little Women.”

Pugh is represented by WME and Shelter PR.