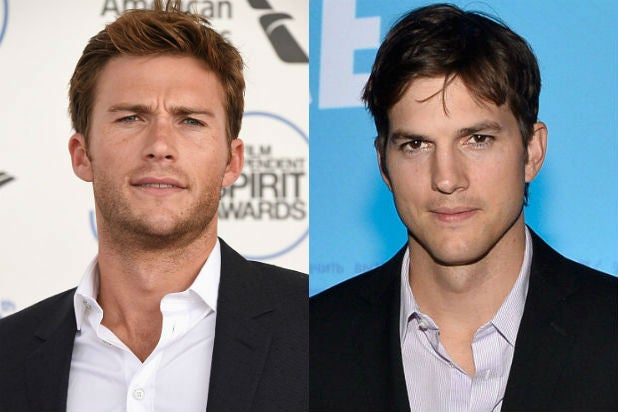 It’s appropriate that Jon Cryer’s memoir is titled “So That Happened,” because “Longest Ride” star Scott Eastwood dropped a bomb while appearing alongside the “Two and a Half Men” star on Bravo’s “Watch What Happens Live.”

After Cryer answered a question about dating Demi Moore and working with Ashton Kutcher, Eastwood chimed in with a juicier revelation: “If it makes you feel any better, [Kutcher] slept with one of my ex-girlfriends.”

When host Andy Cohen asked Eastwood if the incident happened while the two were dating, Eastwood said, “Yeah.”

Although Eastwood seemed to bear no ill will toward Kutcher, Moore might. Eastwood went on to say that he thinks Kutcher’s alleged indiscretion was the catalyst for his divorce from the actress.

Kutcher is now happily married to actress Mila Kunis, and Eastwood probably isn’t having any trouble in the relationship department, either.

His new movie, “The Longest Ride,” opens this weekend, and he is set to appear in David Ayer‘s “Suicide Squad” alongside Will Smith and Jared Leto.