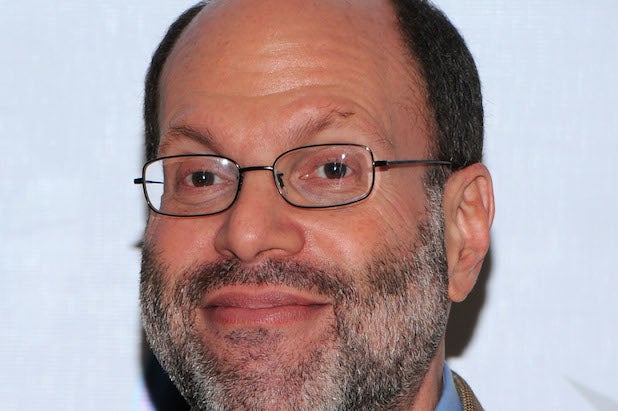 Sony Pictures has won a bidding war for David Ignatius’ spy novel “The Director,” which will reunite the “Captain Phillips” team of producer Scott Rudin and director Paul Greengrass, an individual familiar with the project has told TheWrap.

While some caution that Greengrass isn’t officially involved with the project yet, sources tell TheWrap that his attachment is only a matter of time, as he plans to adapt the script and direct the film.

Ignatius’ novel follows Graham Weber, who has been director of the CIA for less than a week when a Swiss kid walks into the American consulate in Hamburg and says the agency has been hacked, and he has a list of agents’ names to prove it.

Weber isn’t sure where to turn until he meets a charismatic (and unstable) young man named James Morris, the CIA’s in-house geek who runs the Internet Operations Center. Weber launches Morris on a mole hunt that takes him into the hacker underground of Europe and the U.S., where a landscape of paranoia and betrayal await him.

Ignatius is the author of “Body of Lies,” which was turned into a movie starring Leonardo DiCaprio and Russell Crowe that Ridley Scott directed from a script by William Monahan. WW Norton will publish “The Director” in June.

“The Director” represents Michael De Luca’s first deal since becoming president of production at Sony, where the “Captain Phillips” producer officially starts on Feb. 1. Sony executive Elizabeth Cantillon will oversee the project for the studio.

Greengrass is a favorite to receive his second Oscar nomination tomorrow for “Captain Phillips.” CAA reps Ignatius and Greengrass, who is also repped by attorney Carlos Goodman