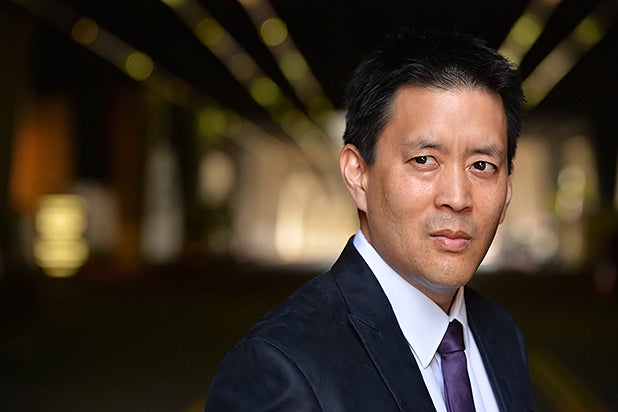 Billy Bob Thornton and Alfred Molina also recently signed on to join Tina Fey, Margot Robbie and Martin Freeman in the comedy based on Kim Barker’s memoir “The Taliban Shuffle.”

Glenn Ficarra and John Requa are directing the film from a script by Robert Carlock, and production is now under way in New Mexico.

Lorne Michaels is producing with Fey and Ian Bryce, who also produced “World War Z” and the “Transformers” franchise for Paramount.

Takeda’s upcoming credits include guest-starring roles on ABC’s “American Crime and the CW’s “The Messengers.” He is repped by Linda McAlister Talent.