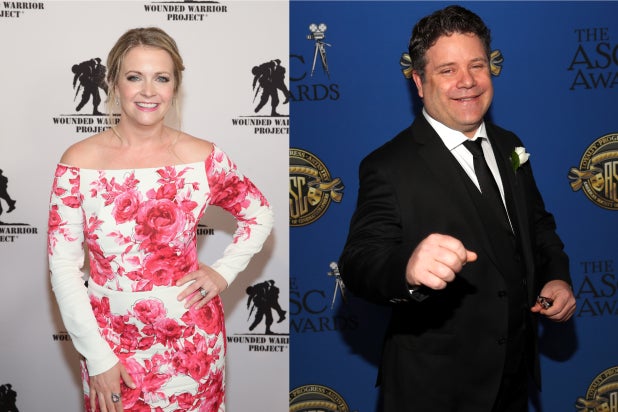 Netflix has cancelled the Melissa Joan Hart and Sean Astin comedy “No Good Nick” after just one season, individuals with knowledge of the cancellation tell TheWrap.

The multi-camera followed 13-year-old Nick, short for Nicole, who infiltrates a family with the intention to get revenge on them for unknowingly ruining her life. As she gets to know the family, she will find compassion for them and will struggle with whether or not she can ultimately go through with the plan.

Also Read: Melissa Joan Hart Cast in 'The Casagrandes' in First Return to Nickelodeon Since 'Clarissa Explains It All'

Netflix split the show’s 20 episodes in two, with 10 having aired starting April 15, and 10 airing starting Aug. 5.

Hart is returning to Nickelodeon for her first series at the cable channel since “Clarissa Explains It All.” Hart, Ken Jeong and Eugenio Derbez have been cast in animated series “The Casagrandes,” which is a companion series to “The Loud House.” Source series “The Loud House” has been renewed for a 26-episode fifth season ahead of its Season 4 premiere, while its spinoff “The Casagrandes” will debut in October.

“No Good Nick” was created and executive produced by David H. Steinberg and Keetgi Kogan.