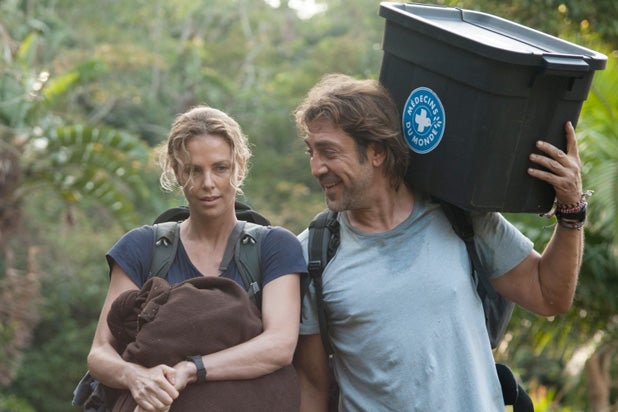 The film, which Penn directed, chronicles a love story between the director of an aid organization (Charlize Theron) and a doctor (Javier Bardem), which blossoms while the two are working in Liberia. They are not only living through extreme stress but are diametrically opposed in their opinions on how to stop the conflict.

“The Last Face” premiered at the Cannes Film Festival this year, where it was viciously panned by numerous critics, who called it “ham-fisted,” “preachy” and “shoddily assembled.”

Erin Dignam wrote the screenplay for “The Last Face.”

“The Last Face” is the first movie that Penn has directed since 2007’s “Into the Wild,” which was based on Jon Krakauer’s book chronicling Christopher McCandless’ ill-fated Alaskan adventure. That film snagged two nominations each for the Golden Globes and Academy Awards.