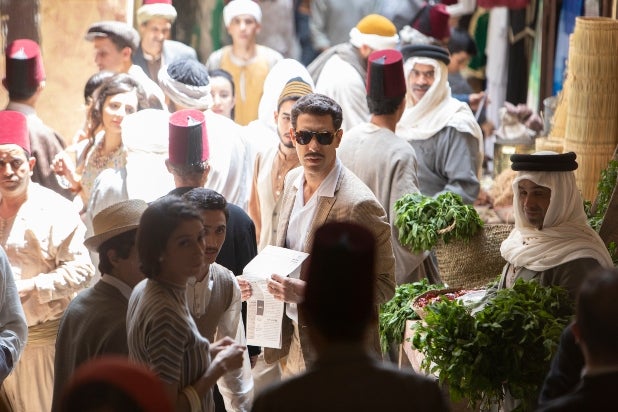 In six hourlong episodes, “The Spy” follows Cohen as he successfully goes undercover in early 1960s Syria and becomes close enough to ambitious military leaders and their rich friends to earn a game-changing level of trust about Syria’s biggest anti-Israel secret initiatives, according to Netflix.

Baron Cohen’s character is described as “a man who wants nothing more than to be of service to his country, but he does his job so well that he finds it hard to strip off his double identity.”

The series also stars Noah Emmerich (“The Americans”) as Dan Peleg, described as “Eli’s Mossad handler who tires to ease his own guilt over the sacrifices Eli makes, “Hadar Ratzon Rotem (“Homeland”) as Eli’s wife, Nadia, “who is left to raise their family on her own and knows something isn’t right about her husband’s government job,” and Waleed Zuaiter (“Colony”), as Amin Al-Hafz, “a military officer who thinks he’s found the perfect ally in the undercover Cohen.”

“The Spy” is written and directed by Emmy-winner Gideon Raff (“Prisoners of War,” “Homeland,””Tyrant”) The series is produced by Alain Goldman (“La Vie en Rose”) and Légende Films.

Se the first look-images courtesy of Netflix below: 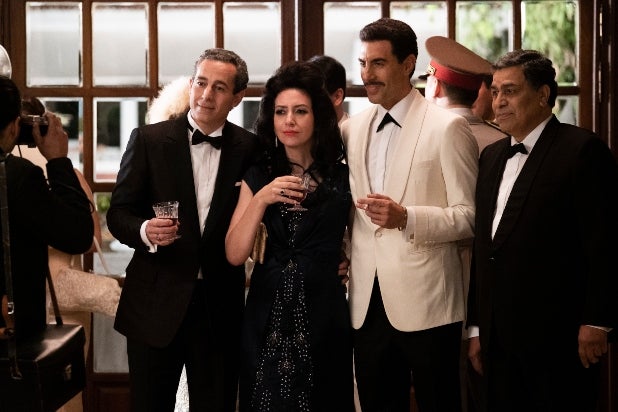 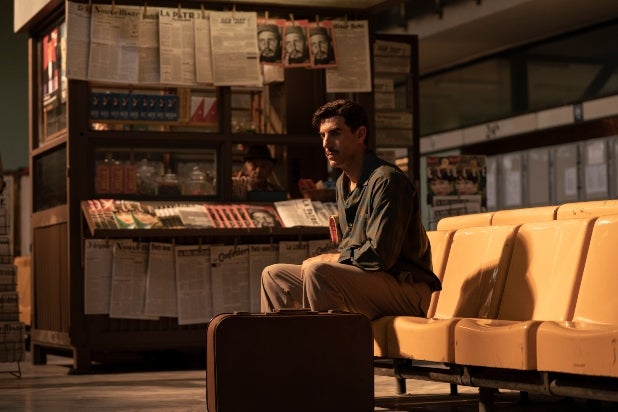