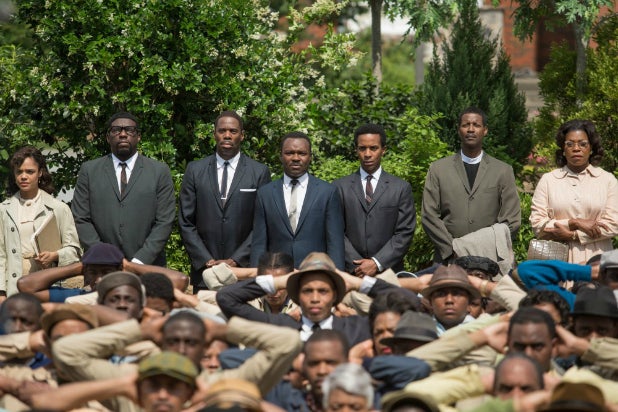 Director Ava DuVernay‘s “Selma” and Alan Hicks’ “Keep on Keeping’ On” took home the jury prizes at the 26th Annual Palm Springs International Film Festival, with the winners being revealed on Saturday at Spencer’s Restaurant in Palm Springs, California.

The runner-up in the documentary category was the French film “The Salt of the Earth.”

“This year’s Festival has been a huge success on all fronts, with consistently packed theaters, terrific audience response to the lineup of films and special programs and record filmmaker and industry attendance,” Festival Director Darryl Macdonald said in a statement. “I’m especially pleased that our Another Europe showcase and Cine Latino program received such a warm response from audiences and critics alike. I’m equally delighted with the juries’ award choices, though given the outstanding overall quality of the films on view at this year’s event; I wish we could present awards to each and every one of them.”