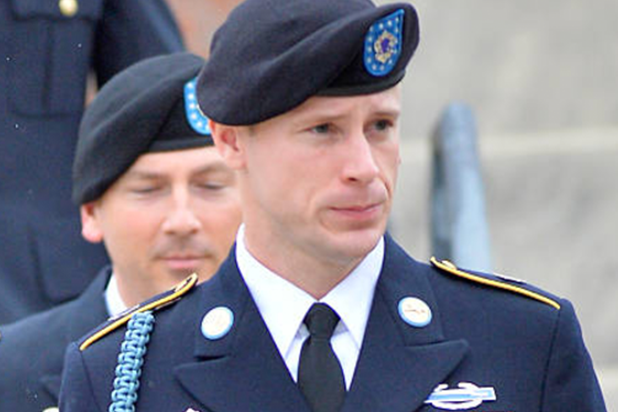 Army Sgt. Bowe Bergdahl pleaded guilty to charges of desertion and misbehavior before the enemy to a military judge in Fort Bragg, N.C. Monday, according to The New York Times.

“I understand that leaving was against the law,” Bergdahl said. “At the time, I had no intention of causing search and recovery operations.”

Bergdahl’s case, documented in “Serial” Season 2, a podcast from the creators of “This American Life,” rocked the nation when he disappeared in 2009 from his infantry post in Afghanistan near the Pakistan border. He was 23 years old at the time. Videos later emerged of Bergdahl captured by the Taliban, and he described being locked in a dark room, brutally beaten and chained to a bed.

Five years after his disappearance, in 2014, Bergdahl was released in exchange for five Taliban members held at Guantanamo Bay. People were then split on whether to view Bergdahl as a hero or a traitor. At the time of his release, President Obama said that regardless of how Bergdahl was captured, the United States does not “leave our men or women in uniform behind.”

On the 2016 presidential campaign trail, Donald Trump took a very different stance and said Bergdahl “should have been executed.”

Bergdahl’s guilty pleas mean he will avoid a trial, but he will face a sentencing hearing scheduled to begin Oct. 23.