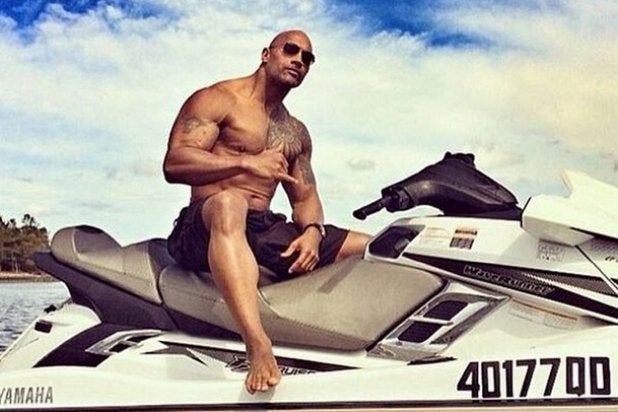 Seth Gordon hasn’t directed a good movie since “The King of Kong” but his films do make money, which may explain why he’s in negotiations to direct the long-gestating “Baywatch” movie at Paramount.

After making a name for himself with the gamer documentary “The King of Kong” (its poster hangs in my apartment), Gordon has directed “Four Christmases,” “Horrible Bosses” and Identify Thief,” all of which are less than 70% fresh on Rotten Tomatoes. Gordon recently left Sony’s “Uncharted,” which may have proved to be a blessing in disguise for that project.

Gordon has actually done his best work on TV with “The Goldbergs” and the upcoming “Jim Gaffigan Show,” and it’s possible the director is better suited for the small screen, judging from reviews of his films.

Dwayne “The Rock” Johnson is attached to star in “Baywatch,” which will be reinterpreted as a comedy in the vein of “21 Jump Street.” Johnson will play a no-nonsense lifeguard who teams up with a young rule-breaking lifeguard to save their beach from an oil tycoon bent on environmental destruction.

Ivan Reitman will produce the “Baywatch” movie with Beau Flynn. Production could finally start early next year after more than a decade in development with more than a dozen writers. Who’s excited?