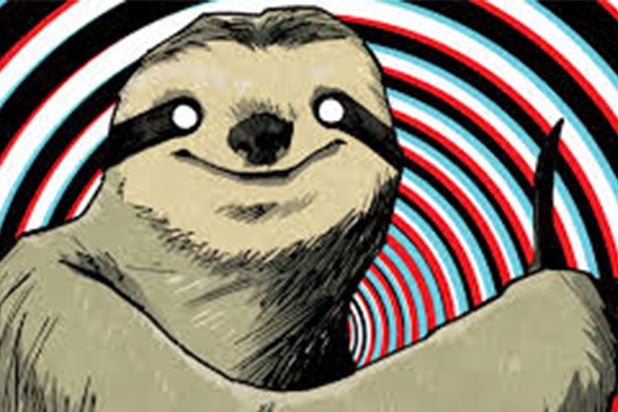 Lionsgate is in final negotiations to acquire the film rights for the horror graphic novel “Memetic,” which Seth Rogen’s Point Grey and Boom! Studios will produce.

Mattson Tomlin, who is writing the script for Matt Reeves’ “The Batman,” will write and adapt the novel, created by James Tynion IV, for Lionsgate and Point Grey.

Rogen will produce alongside partners Evan Goldberg and James Weaver for their Point Grey banner. Boom! Studios’ Ross Ritchie and Stephen Christie are producing as well. Josh Fagen is overseeing for Point Grey as well. Meredith Wieck and Scott O’Brien are overseeing for Lionsgate.

The graphic novel was first published in 2015. The film will be about a weaponized meme that turns people insane — it goes viral, and over the course of one day, people become meme-zombies. But on one college campus, an immune college student and an 11-year-old genius discover an antidote.

“Memetic” will mark the second comic-based project partnership for Tomlin and Point Grey. Just last week, Amazon won a bidding war for “Fear Agent,” which will be an adaptation of a Rick Remender project. Tomlin is writing, while Point Grey and Matt Tolmach Productions are producing.