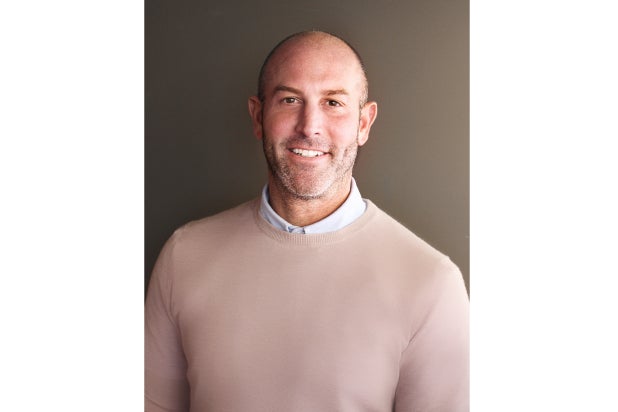 Seth Yanklewitz has joined MGM as executive VP of talent and casting, where he’ll oversee casting for the studio’s scripted TV and film projects, as well as for TV network EPIX.

Previously Yanklewitz served as VP of casting at Fox, where he received an Emmy nomination for Outstanding Casting for a Comedy Series for “New Girl.”

In a joint statement, the three said: “We are confident that Seth’s keen eye for identifying new talent, coupled with the relationships he’s built across the industry, will greatly benefit MGM’s and EPIX’s growing slates. We look forward to working with him and know that his exceptional skill set will be a great asset.”

Yanklewitz has more than 20 years of experience in both TV and film, casting for TV shows including HBO’s “Eastbound and Down,” MTV’s “The Inbetweeners.” Yanklewitz most recently casted the WWE Studios’ comedy “The Buddy Games”; Netflix’s “Father of the Year” starring David Spade and Nat Faxon; and the new ABC sitcom “Single Parents.”

“It is a great honor to join the team at MGM, one of the most iconic brands in the entertainment business, and to work alongside Steve, Jon and Michael. My years of working in film and television have prepared me for just this moment,” said Yanklewitz.