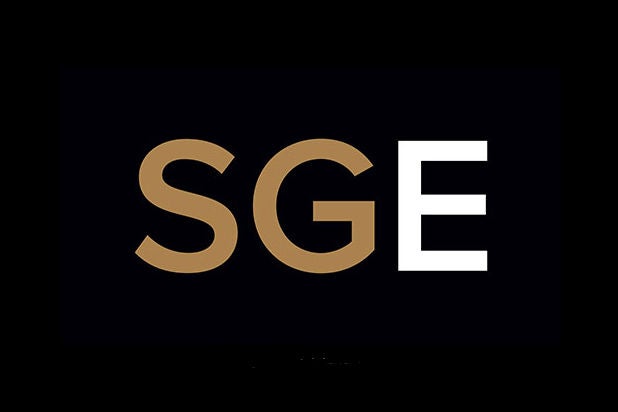 Despite the overall success of Real Street Fest, which was the biggest outdoor festival of its kind to be produced at Honda Center, Billboard reported that SGE’s shut down was linked to a number of big losses in 2019 in the festival market which made the company “no longer financially viable.” The losses included the low-selling Disrupt Festival Tour headlined by The Used, Thrice, Circa Survive and Sum 41 and July’s Mad Decent Block Party Festival, headlined by Billie Eilish, G-Eazy, Major Lazer and Miguel in Foxborough, Massachusetts which was forced to cancel due to “circumstances beyond our control,” the promoter said in a statement at the time.

Even Real Street Fest – featuring performances from recently embattled hip-hop star A$AP Rocky, Cardi B, Migos and Big Sean– was no longer an SGE event. According to Billboard, weeks before the festival, Reese had to tell his partners at the Honda Center and REAL 92.3 FM/ iHeartRadio that he could no longer financially back the event and ultimately withdrew as a partner, although he still played a role in helping produce the event.

Most of the staff for the company will be picked up by L.A.-based event producer Danny Wimmer Presents (DWP), the promoter behind the Aftershock Festival in Sacramento, Epicenter in North Carolina and others. SGE’s website is no longer active.

The Laguna-Hills-based promotions company, created by John Reese in 2005, made a name for itself by throwing large scale events in Orange County like Sabroso Craft Beer, Taco and Music Festival, Back to the Beach Festival, the Musink Tattoo Convention & Music Festival and many more.

The events largely spanned throughout OC and San Bernardino County and catered to fans of niche, genre-based festivals.

Behemoth L.A.-based promoter Live Nation also tapped SGE to become a partner on the Ohana Festival, which is now in its fourth year and takes place annually at Doheny State Beach Sep. 27-29.

The Ohana Festival will proceed as planned, a Live Nation spokesperson said Wednesday, following news of the SGE shut down.

The other two-day fest SGE has on its calendar is On The Water Festival, Oct. 12-13 has also been cancelled. The event, co-curated with the band Slightly Stoopid, was slated to include sets from The Dirty Heads, 311, The Interrupters, The Expendables and others.

Reese and SGE did not immediately respond to TheWrap’s request for comment.

Imagine Dragons and Santana deliver important messages, while Mumford & Sons just came to “have a f–ing party with you” at Napa Valley’s annual music and culinary festival

Imagine Dragons, Neil Young, Mumford & Sons, Santana, Pharrell Williams, Logic, Lord Huron and Flora Cash were among the musicians taking the stage at the 2019 BottleRock Napa Valley festival over Memorial Day weekend. Not even unseasonably cool weather and the threat of rain could dampen the spirits of the 40,000 fans at gathered at the Napa Valley Expo grounds.