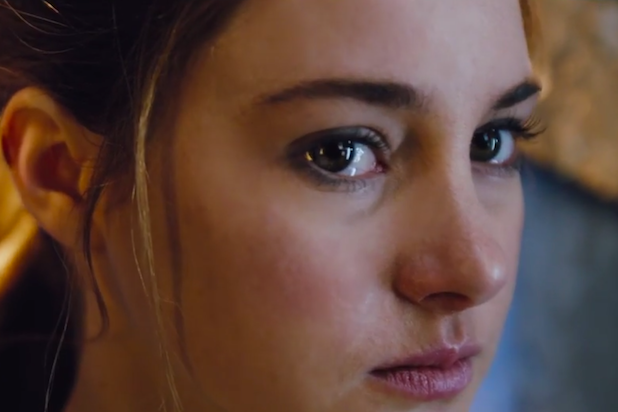 The actress was charged with criminal trespassing and engaging in a riot, a spokesman for the Morton County Sheriff’s Department told TheWrap. It was unclear whether Woodley was still in custody as of this writing.

In all, 27 people were arrested in the protest, which occurred at a construction location. Most of the arrests were for criminal trespassing, though there were two felony arrests, for protestors who chained themselves to construction equipment.

The actress posted video of the protest on Facebook on Monday.

She reported seeing law-enforcement officers “with semi-automatic weapons” at the protest.

“It’s really actually quite hilarious to me. How can you deny clean water to so many people who are standing up and saying this is what they want? It’s just mind-blowing,” the actress said in the video.

The proposed pipeline has drawn criticism, particularly from the Standing Rock Sioux Tribe, who maintain that the project would destroy sites that are sacred to the tribe.

On Sunday, the U.S. Court of Appeals for the District of Columbia Circuit shot down the tribe’s request for a permanent injunction against the project, paving the way for Dallas’s Energy Transfer Partners to continue construction.