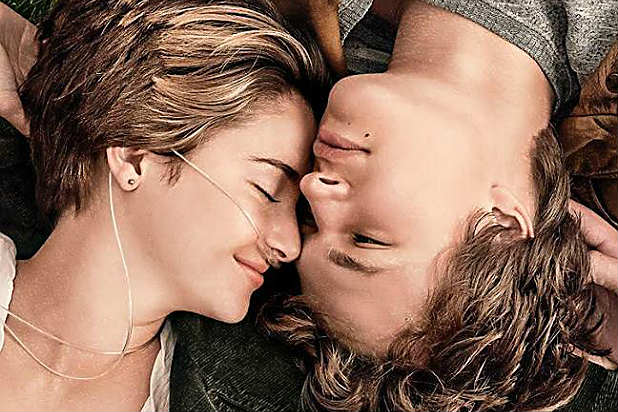 20th Century Fox has released the first trailer for the romantic drama “The Fault In Our Stars,” which stars Shailene Woodley and Ansel Elgory as two cancer-stricken teens.

Josh Boone directed the adaptation of John Green’s bestselling novel, which was written by Michael Weber and Scott Neustadter.

Also Read: Shailene Woodley Nuzzles Up to Ansel Elgort on ‘Fault in Our Stars’ Poster (Photo)

Fox will release the film on June 6.

Also Read: ‘The Fault in Our Stars’ Gets June Release, Pitting Shailene Woodley Against Tom Cruise