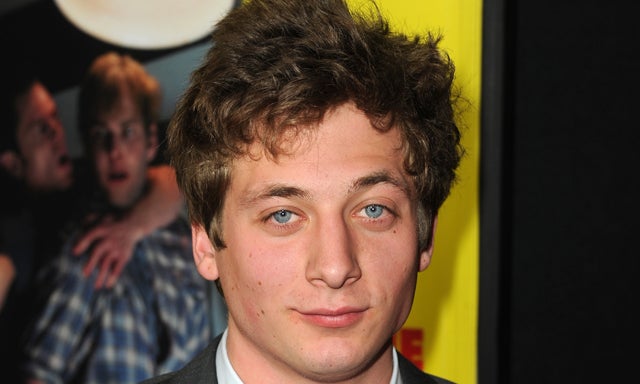 TheWrap has learned that White is in negotiations to star in the time-travel thriller that Disney will distribute in U.S. theaters under its deal with DreamWorks, which had no comment on the casting.

Commercials veteran Ringan Ledwidge is directing from Carter Blanchard's sci-fi script, which was voted to the Top 10 of the 2012 Black List. "Gossip Girl" creator Josh Schwartz handled the most recent rewrite.

"Glimmer" is a found-footage film about a group of teenagers who take a camping trip to investigate a series of missing persons and wind up discovering a portal that takes them back in time and traps them in the 1970s. When one of them changes the past, the effects start to snowball with tragic consequences.

Industry insiders familiar with the project are predicting that "Glimmer" could be a low-budget hit such as Fox's "Chronicle" or WB's "Project X," especially since it's being made under the supervision of Steven Spielberg.

Studios have been lining up low-budget movies designed to appeal to younger audiences, with Paramount and Michael Bay's Platinum Dunes currently casting "Almanac."

TheWrap has been following White's career ever since it ran the very first review of Showtime's "Shameless" pilot, in which White was the standout performer as trouble-making older brother Lip Gallagher.

The 22 year-old actor co-starred alongside Ezra Miller and Emory Cohen in Antonio Campos' "Afterschool" and also appeared in a segment of the omnibus comedy "Movie 43." White, who is repped by WME and attorney Robert Koch, recently wrapped Robinson Devor's period drama "You Can't Win," which stars Michael Pitt.