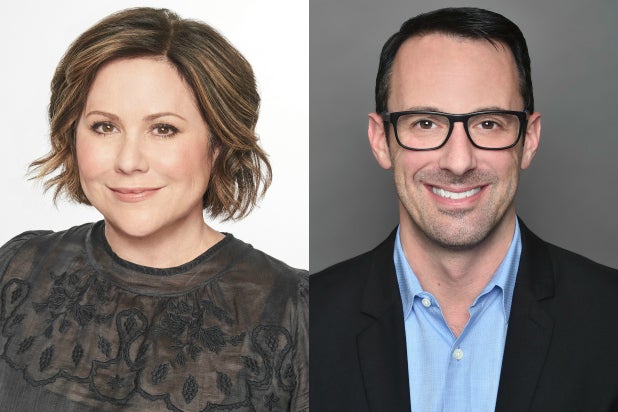 Effective immediately, Ryan — recently a Marketing and Communications EVP — will be responsible for overseeing all marketing and publicity areas for Fox, Twentieth Century Fox Television and Fox 21 Television Studios.

Schillace, who comes over from ABC Entertainment, will manage Fox’s marketing strategy, media, social content marketing, affiliate and MVPD marketing, special operations and brand partnerships. He will report to Ryan.

“We have had the great pleasure of working with Shannon over the past three years and she has impressed us tremendously. She is a savvy strategist and an inspired leader,” commented Fox chairmen and CEO’s Dana Walden and Gary Newman. “She shares our vision for FTG — support the best creators in television to create bold, original and timeless content — and we are thrilled that she will be leading our talented group of publicity and marketing executives.”

“In today’s television universe, it’s more important than ever to create engaging, innovative and fully-integrated campaigns that break through,” said Ryan. “Darren is a talented marketer with a proven track record, having helped launch some of television’s biggest hits, including our own studio’s ‘Modern Family,’ ‘Speechless’ and ‘Fresh Off the Boat.’ I couldn’t be more excited to have him join the amazing Fox team, where his expertise, strategic vision and collaborative approach will help us create even more dynamic campaigns.”

Ryan originally joined Fox as a coordinator, and later became a publicist. While her new gig is a new role for FTG, Angela Courtin was recently CMO of Fox broadcast.

Some shows definitely deserve to be canceled. Others can make a case for survival. Scroll through our gallery for the 20 highest-rated shows that got canceled this past season.

(All Nielsen numbers in this post include one week's worth of delayed viewing, and count viewers from the advertiser-coveted 18-49 demographic.)