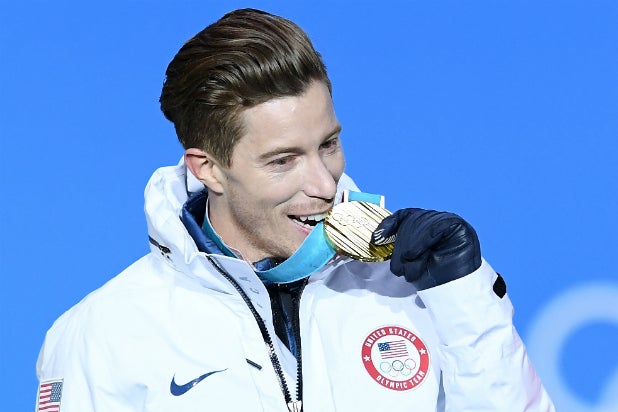 From 10 p.m. ET-10:15 p.m. ET, NBC and NBC Sports Network combined for a 19.6 overnight rating/31 share, per Nielsen. That’s the best for a 15-minute period (which is how Nielsen breaks these things down) since the giant torch was lit.

In terms of actual primetime averages, NBC and NBCSN’s Tuesday coverage posted a 15.2/25 overnight. That was up 5 percent from the first Tuesday night in Sochi, which received a 14.5/22 and only aired on NBC broadcast.

As expected, the 2018 Winter Games have proven quite a ratings boon for NBC, which just became No. 1 in total viewers for the first time in 16 years. Additionally, the competition has helped Jimmy Fallon surpass Stephen Colbert in overall audience, which hadn’t happened since last June.