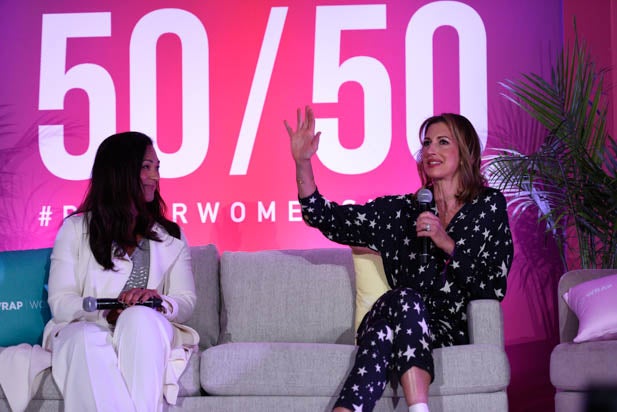 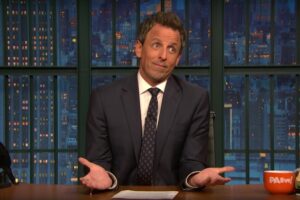 She the People’s Aimee Allison, Actress Alysia Reiner on Feminist Activism Ahead of 2020 Election | Video

“Every time we see women leading in our stories, it lets the next generation know it can lead too,” “Orange Is the New Black” star Reiner says

Aimee Allison, the founder and president of the political advocacy group She the People, had a “bitter pill” to share with the audience at the “Women Who Lead” breakout session at WrapWomen’s Power Women Summit on Friday.

“We have to recognize how powerful women of color are in our electorate, and we have to belay this phrase which is called the ‘women’s movement.’ The women’s movement does not exist,” Allison told moderator Dee Dee Myers. “Race is the biggest determinant in how people vote.”

“White women who have defined what’s been considered the women’s movement have to understand that women of color — black women, Asian American women, Latinas, Muslims, indigenous women — have a set of politics that’s based on justice that is racial, economic, and gender justice,” she continued. “And the reason I explain that is if we understand the complexity of the women’s movement, we can actually organize differently and have different goals that makes everyone visible, seen, and heard. This is going to be critical for 2020.” 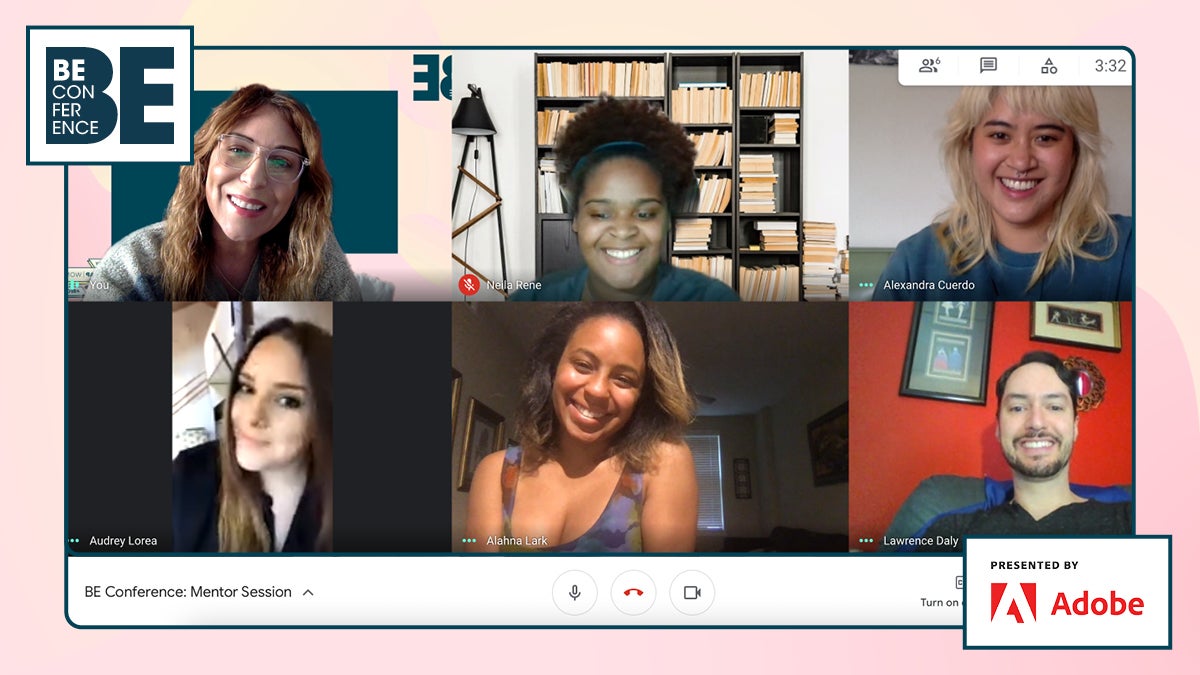 Why Mentorship Is the Key to Your Success (Sponsored) 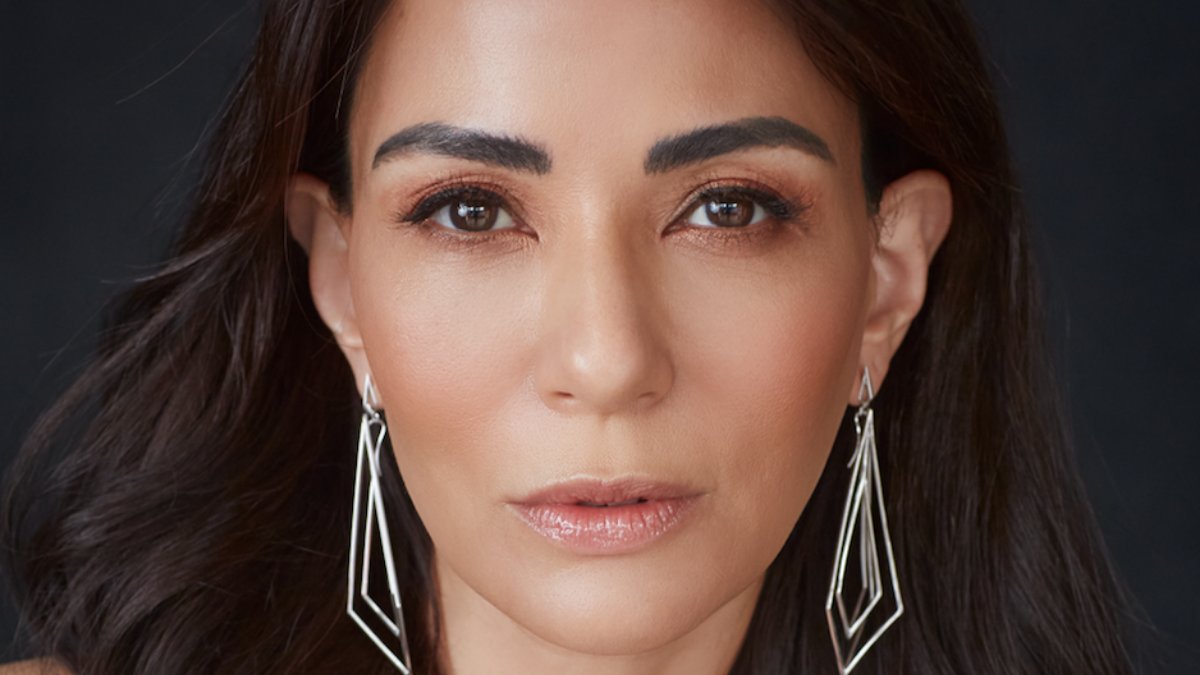 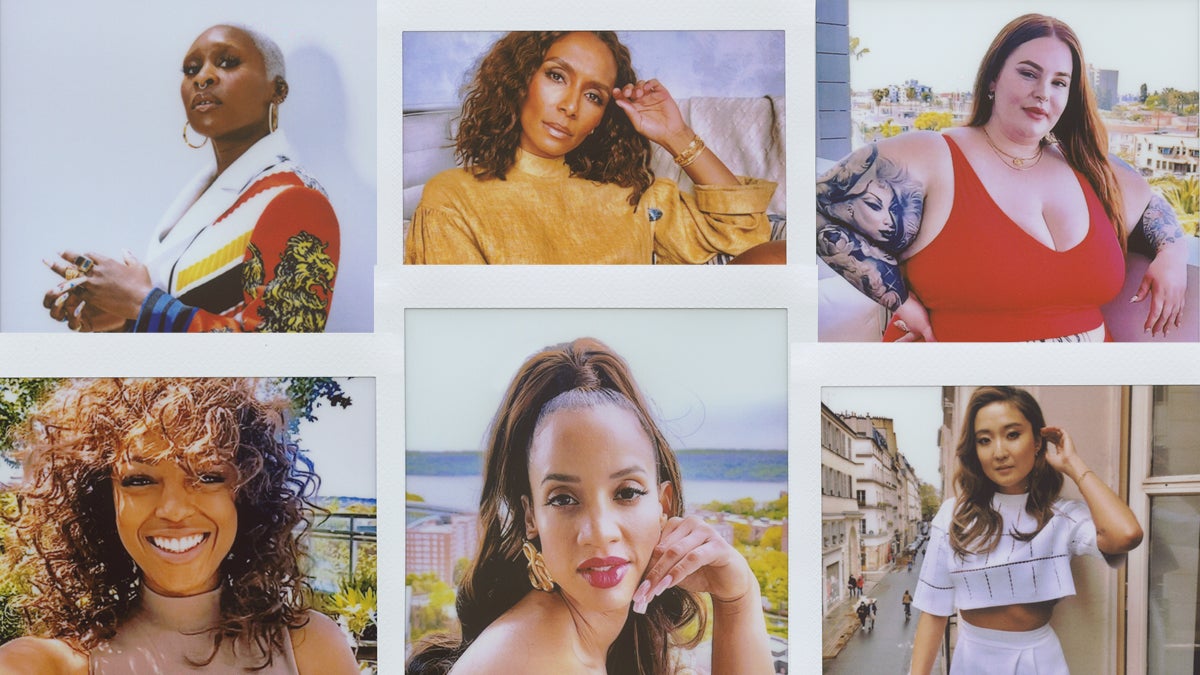 2021 BE Conference Speaker and Mentor Portraits, From Cynthia Erivo to Janet Mock (Photos) 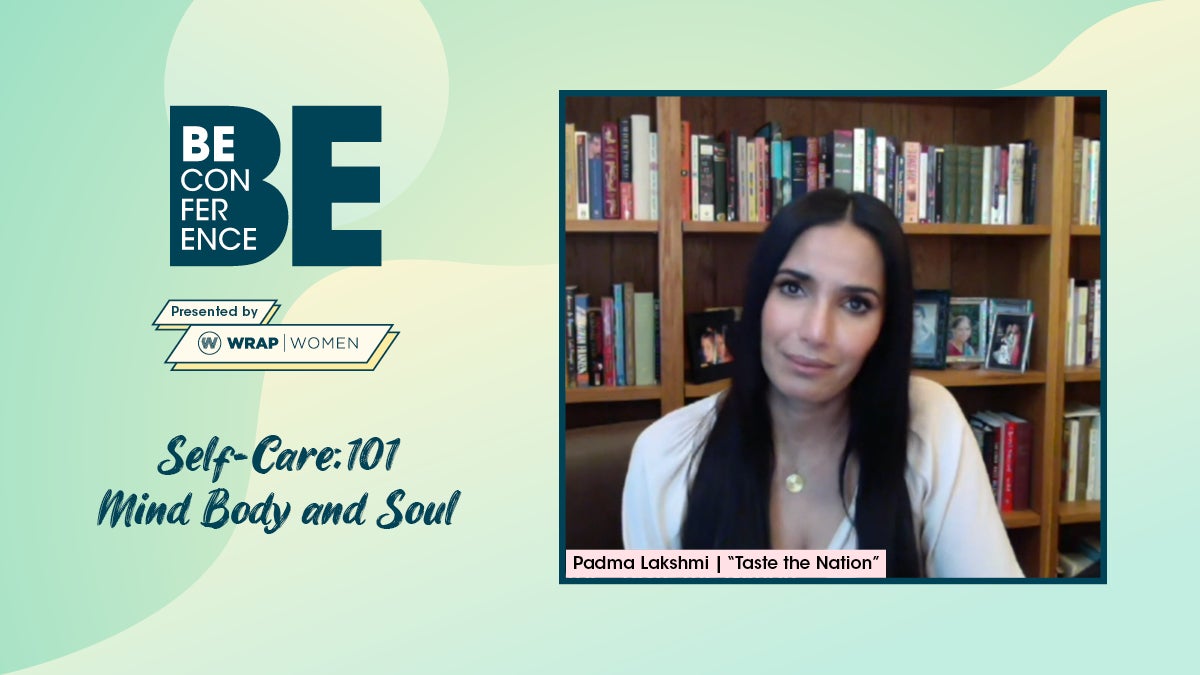 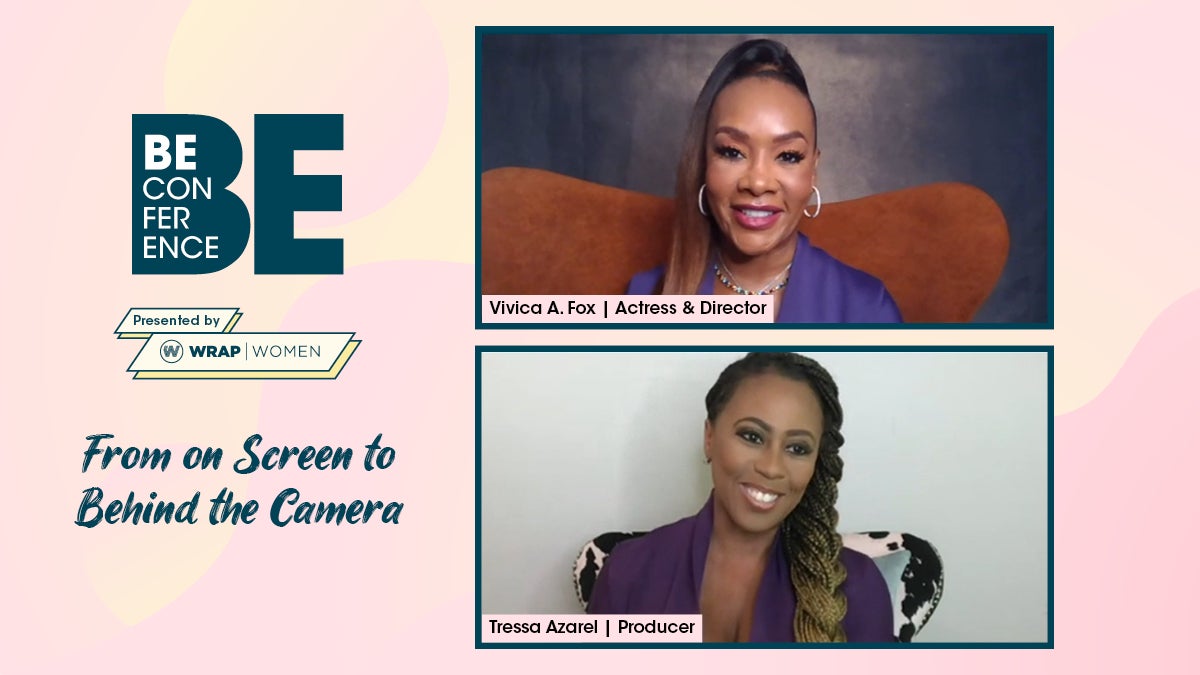 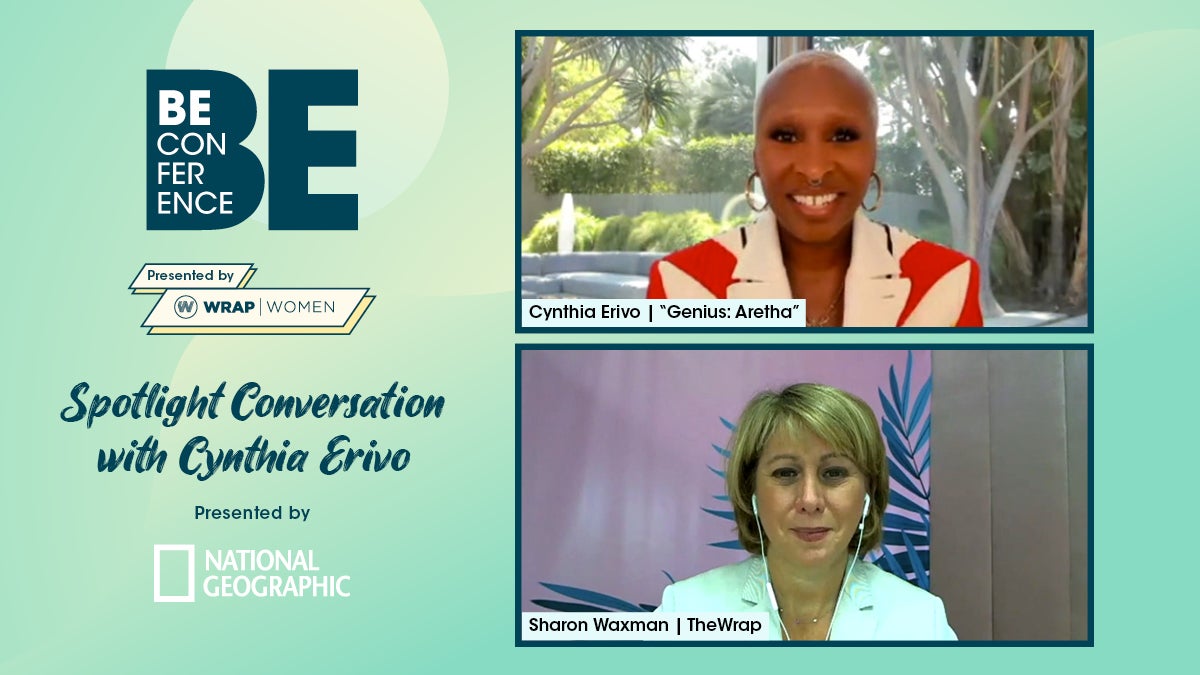 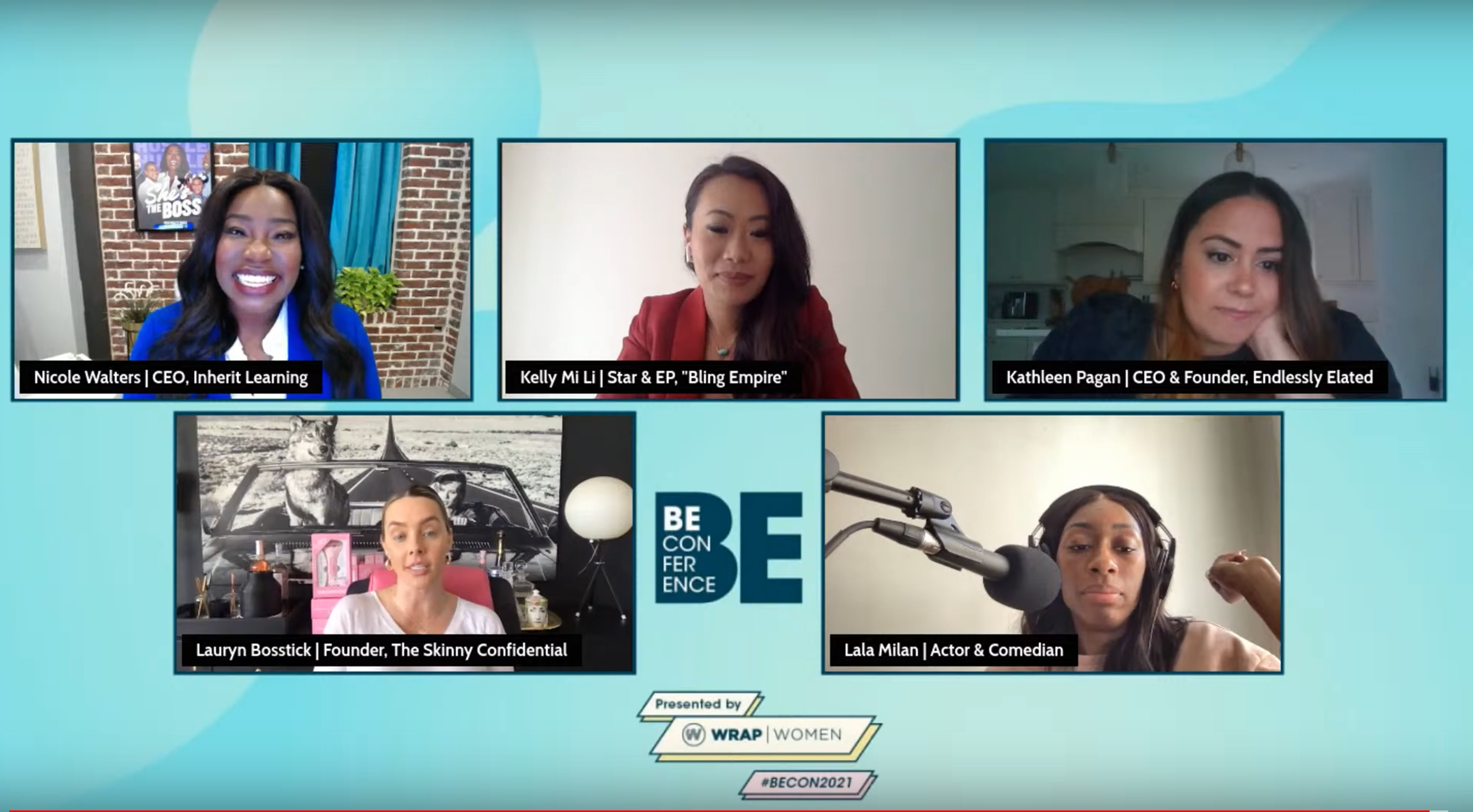 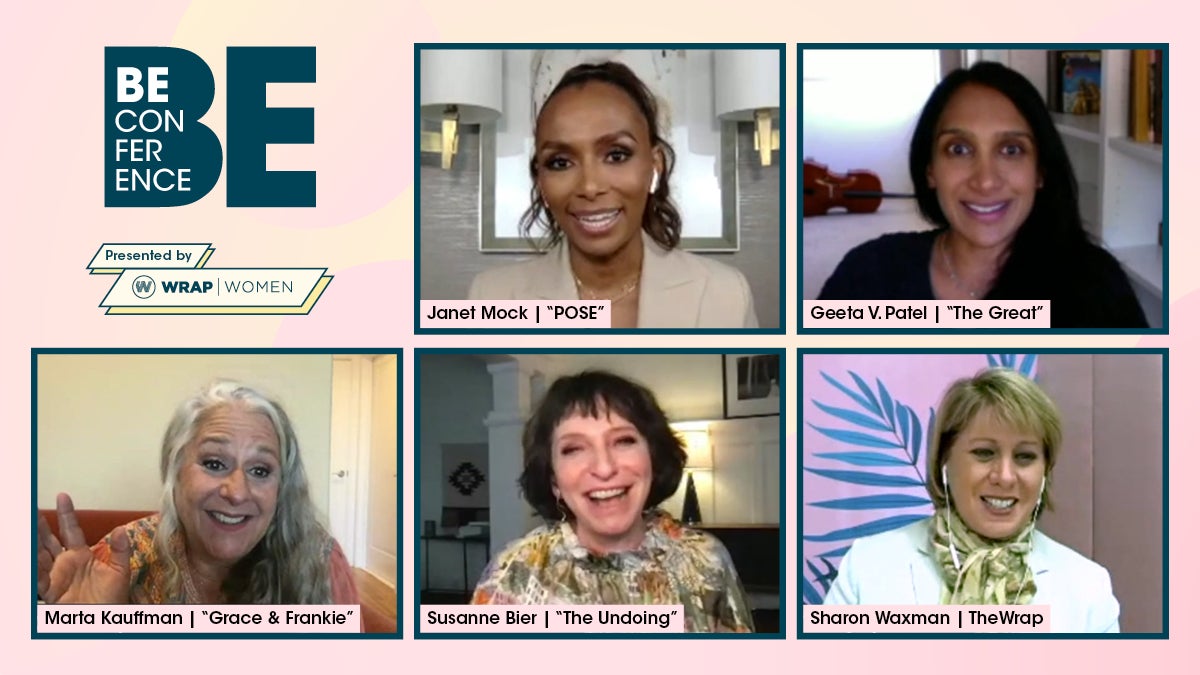 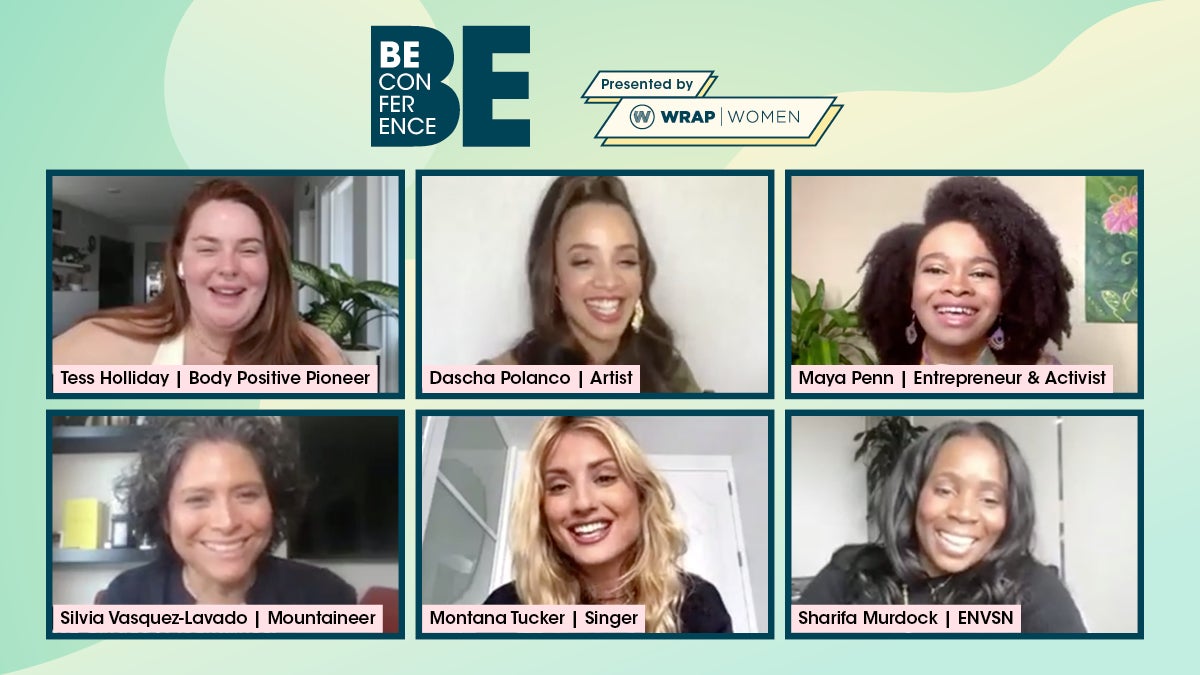 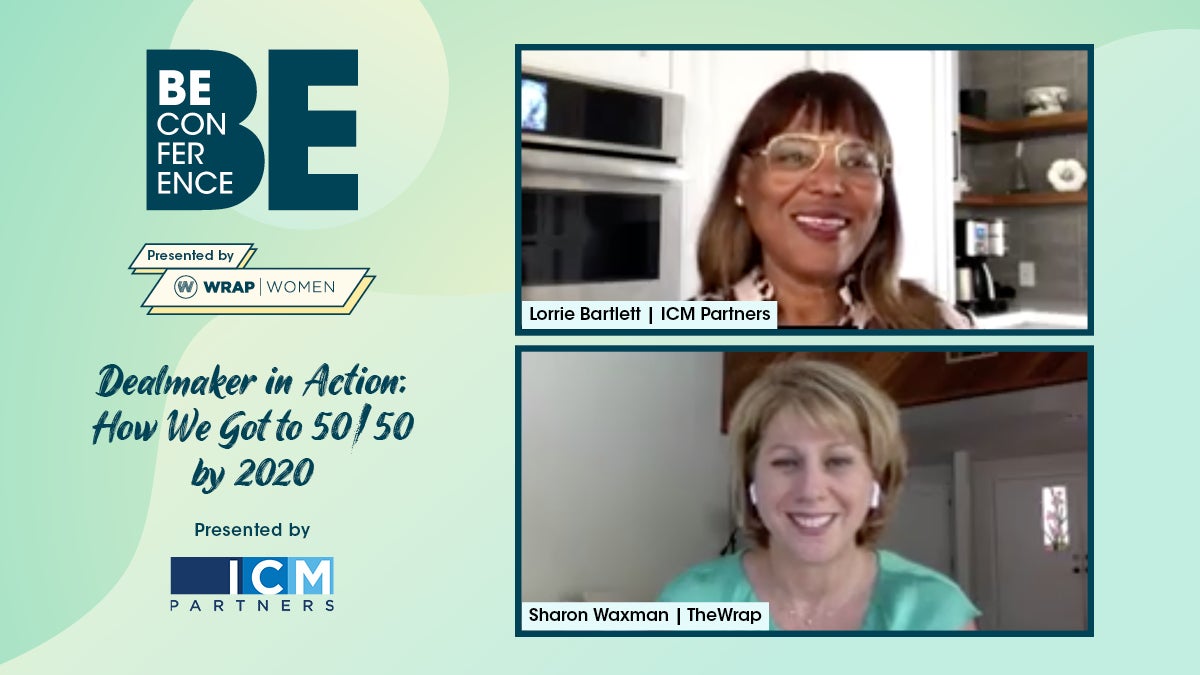 ICM Partners’ Lorrie Bartlett on LA Times Exposé: ‘We Take All of That Incredibly Seriously’ (Video) 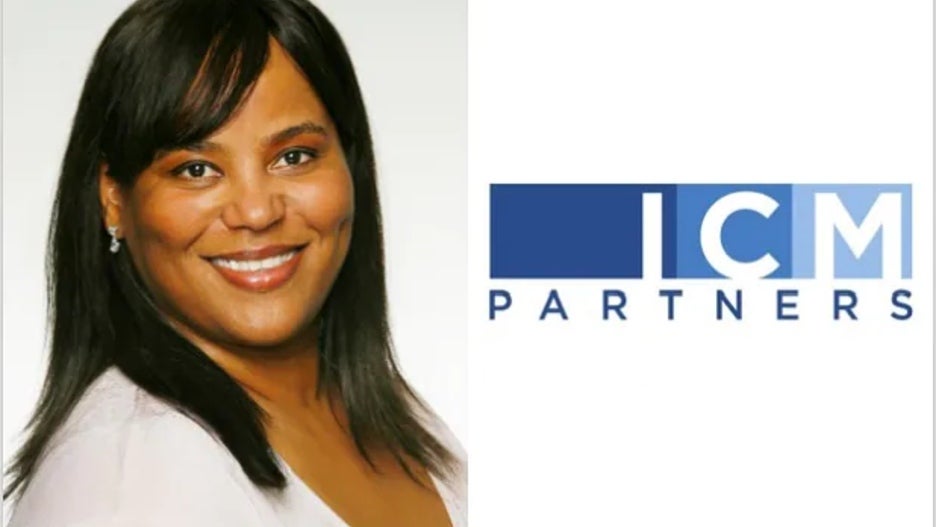