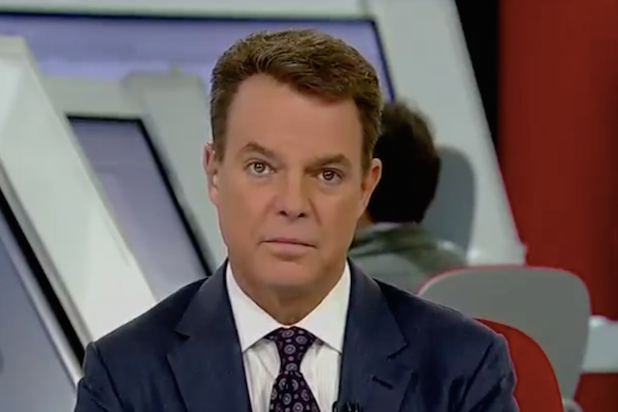 A Fox News on-air interview about the Notre Dame fire in Paris was abruptly shut down after a French guest suggested — without any proof — that the fire consuming the famed cathedral may not have been the result of an accident.

On Monday, Philippe Karsenty, a former French right-wing political candidate, suggested to Shep Smith that the church fire may have been set by possible terrorists, a theory that had already been floated by InfoWars soon after the fire began.

“It’s like a 9/11, it’s a French 9/11, you know? And it’s a big shock,” Karsenty told Smith, adding, “we’ve had churches desecrated each and every week all over France.” Karsenty then went on to say that “of course, you will hear the story of the political correctness which will tell you it’s probably an accident.”

Also Read: Shepard Smith Contradicts His Network on Migrant Caravan: 'There Is No Invasion'

“Sir, we’re not going to speculate here of the cause of something which we don’t know,” Smith quickly interjected. “If you have observations or you know something, we would love to hear it.”

Karsenty explained: “I’m just telling you something, what we need to be ready,” but Smith shut him down a second time before cutting him from the segment entirely.

“No, sir, we’re not doing that here, not now, not on my watch,” Smith said. “The man on the phone with us has absolutely no information of any kind about the origin of this fire and neither do I.”

“The fire investigators will at some point come to a determination about what caused this and conspiracy theories about anything are worthless and in many cases counterproductive and injurious to society,” Smith added. “And those who entertain them are not acting in the best interests of the people of this planet.”

Karsenty, a French media analyst, was convicted in 2013 of defamation after he accused a state television network of staging a video of a young boy being killed during a fight between Palestinian gunmen and Israeli soldiers.

You can watch the full exchange in the video below.

Shepard Smith cuts off French Elected Official after he brings up fact that Churches in France have been desecrated in past year.

“Of course you will hear the story of the politically correct which will tell you it is probably an accident" #NotreDame pic.twitter.com/HHdqSrXstg