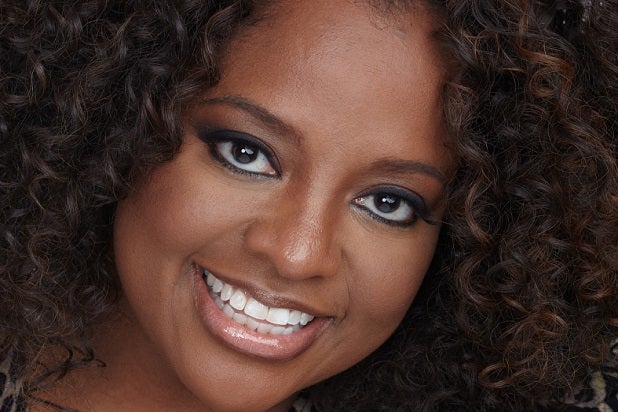 Don’t worry about Sherri Shepherd: she might be on her way out on “The View,” but she’s just landed a fairy-tale job.

Shepherd, who’s stepping down as co-host of the ABC daytime yak-fest, has signed on for the Broadway production of “Rodgers + Hammerstein’s Cinderella.”

Shepherd, whose acting credits include “30 Rock,” “Less Than Perfect” and “Everybody Loves Raymond,” will make her Broadway debut in the production on Sept. 9. She’ll play Madame, the wicked stepmother of Cinderella (played by recently announced cast member Keke Palmer).

The current cast of the production, which will present its 600th performance at the Broadway Theatre on Aug. 9, includes Paige Faure as Cinderella, Joe Carroll as Prince Topher, Nancy Opel as Madame, Victoria Clark as the Fairy Godmother and Ann Harada as stepsister Charlotte.

The production is directed by Mark Brokaw, with Josh Rhodes choreographing.

Shepherd will also appear in the upcoming film “Ride Along 2,” alongside Ice Cube and Kevin Hart.