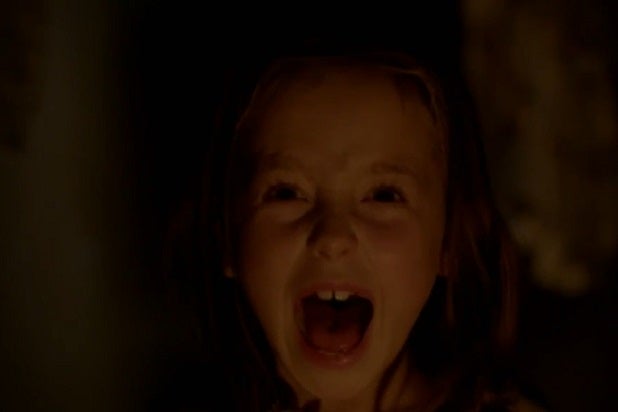 Ready to get aghast from the past?

Showtime’s “Penny Dreadful” premieres May 11, and to give viewers a taste of the creep-fest to come, the network has released a full-length trailer for the series, which makes its premiere at March’s South by Southwest festival.

The series, described a “frightening sexual thriller,” imagines some of literature’s most terrifying figures, including Dr. Frankenstein and Dorian Gray, becoming embroiled in Victorian London. Created, written and executive produced by John Logan (“The Aviator,” “Gladiator”), the series also counts Sam Mendes and Pippa Harris among its executive producers.