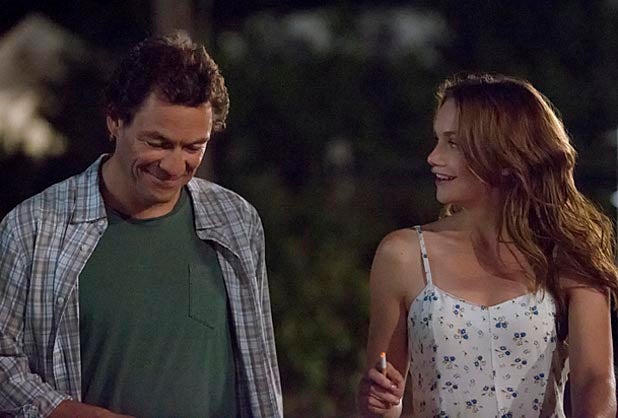 Showtime’s “The Affair” appears to be finding its audience after a modest beginning.

Sunday’s episode of the drama scored its highest numbers yet, showing an impressive audience growth since the series’ mid-October premiere.

“The Affair” on Sunday grabbed 877,000 viewers with its initial 10 p.m. airing — a 13 percent climb over the previous week and a whopping 73 percent surge over the numbers that the October premiere drew.

For the night, “The Affair” accumulated 1.12 million total viewers over multiple airings — a milestone in that this marked the first time that the series has cracked a million viewers in Live + Same Day numbers. (The cumulative number for Sunday’s episode also marks a 14 percent jump over last week and a 39 percent leap over the premiere’s cumulative numbers.)

Showtime’s veteran drama “Homeland” also continued its trend toward increasing ratings, growing for the sixth straight week on Sunday to hit a season high of 1.77 million total viewers with its initial 9 p.m. airing. Overall for the night, “Homeland” accumulated 2.32 million viewers, also a season high and an 11 percent improvement over the previous week.

Both “Homeland” and “The Affair” have been renewed by Showtime.