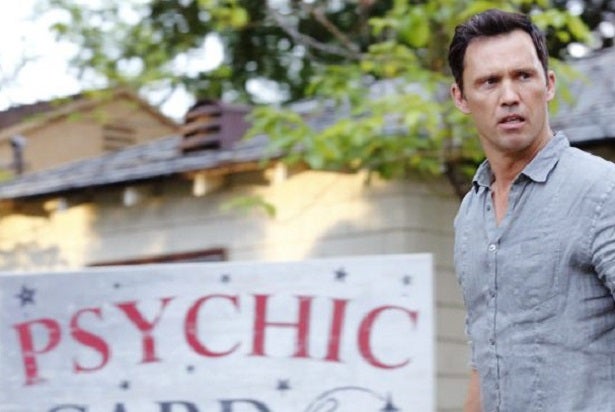 “Enjoyed Shut Eye,” Donovan said in his tweet. “But all good things must end. I’m grateful to Hulu and Sony. They were great places to work at. Onward and upward.”

Enjoyed Shut Eye. But all good things must end. I’m grateful to Hulu and Sony. They were great places to work at. Onward and upward.

The “Fargo” and “Burn Notice” alumn starred in the Hulu drama, which was produced by Sony Pictures Television Studios. Donovan played a fake psychic scam artist who began to see things that might or might not be real. He starred next to KaDee Strickland, who played his wife.

The move comes close on the heels of its Hugh Laurie-starrer “Chance” cancelation earlier this month.

Hulu has been put on the prestige television map with recent wins for “The Handmaid’s Tale” at the Emmys and the Golden Globes.