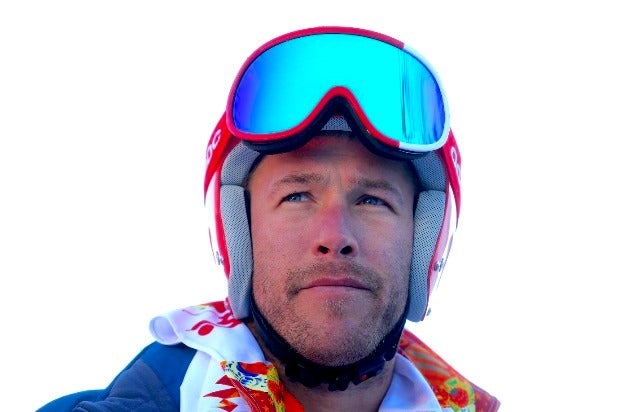 Olympic skier Bode Miller’s daughter, Emeline Miller, died on Sunday after drowning in a pool. She was 19 months old.

The gold medalist shared the heartbreaking news in an Instagram post on Monday, saying: “We are beyond devastated. Our baby girl, Emmy, passed away yesterday.

“Never in a million years did we think we would experience a pain like this. Her love, her light, her spirit will never be forgotten.”

We are beyond devastated. Our baby girl, Emmy, passed away yesterday. Never in a million years did we think we would experience a pain like this. Her love, her light, her spirit will never be forgotten. Our little girl loved life and lived it to it’s fullest everyday. Our family respectfully requests privacy during this painful time.

Orange County Fire Authority Captain Steve Concialdi has since confirmed to People that Emeline drowned in a pool at 6:30 p.m. on Saturday. “They were at a neighbor’s house, talking to the neighbors inside, and somehow the little girl made her way to the backyard pool,” he said.

“She was only missing for just a short amount of time and Mom turned and was looking for her and didn’t see her right next to her. The child was in the pool,” Concialdi continued. “The mom pulled out the little girl and they started CPR immediately … As our guys approached the front door, they just handed the child to our firefighter paramedic.”

The child was transferred to Mission Hospital and pronounced dead shortly afterwards.

Also Read: The Rock Invites Boy Who Saved His Brother From Drowning to Set: 'I've Got to Meet You' (Video)

Emeline was born on Nov. 5, 2016, to Miller and his wife, Morgan Beck Miller. She was the youngest of Miller’s four children, the oldest two were from relationships prior to his marriage to Morgan.

When contacted by TheWrap, the Orange County Coroner’s Office said that she died in the city of Cota de Caza in Orange County, California.

Also Read: Ted Nugent Pays Tribute to Anthony Bourdain, 'My Kill it and Grill it Bloodbrother'