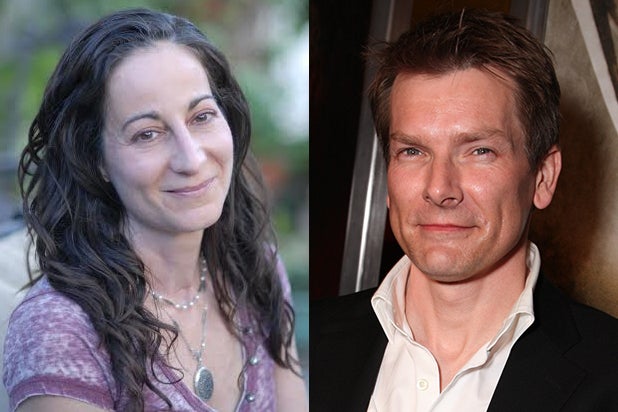 The unique deal, in a nod to old-Hollywood studio models, will allow Skydance to work with Kalogridis and Lussier as true creative partners. The comprehensive deal includes a first look option on all theatrical and digital projects developed by the team, along with consultancy on the studio’s content, overall.

“Laeta and Patrick are first-class storytellers and world builders,” said Skydance CEO David Ellison in a statement. “The work they have done to help us create the new Terminator trilogy is simply phenomenal and is only the beginning of the stories we are going to tell together. I am honored to welcome them into the Skydance family.”

Skydance’s relationship with Kalogridis and Lussier began in 2012, when the pair were hired to write an original sci-fi adventure film from an idea initiated by Skydance. In early 2013, they enlisted Kalogridis and Lussier to pen “Terminator: Genisys,” the first of three installments in the Skydance-driven franchise reset. Most recently, the writers served as consultants on Skydance’s “Mission Impossible 5,” which is currently in production.

Kalogridis most recently served as producer on “White House Down” starring Jamie Foxx and Channing Tatum and she is repped by WME, Gerber & Co and Katz Golden Rosenman.

Lussier’s past credits include “Red Eye” and the first three installments of the “Scream” franchise. He is repped by WME and McKuin Frankel Whitehead.