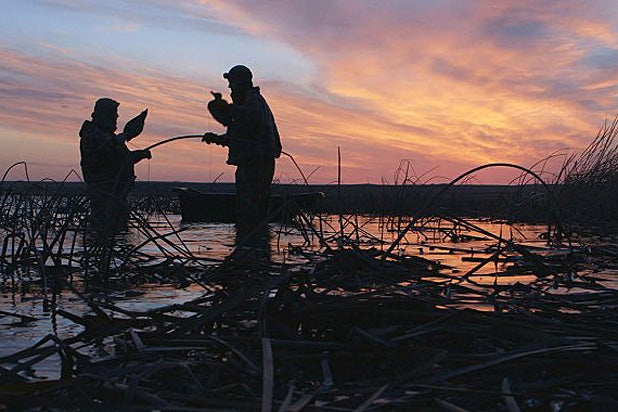 The 22nd Slamdance Film Festival named “The Million Dollar Duck” the winner of both the Jury Award and Audience Award for Documentary Feature on Thursday.

“Congratulations to all of the filmmakers this year. Outside of winning a Sparky, as a collective they showed us the power of real independent film and how much it enriches our lives,” Peter Baxter, Slamdance President and co-founder, said in a statement to TheWrap.

Directed by Brian Golden Davis, “The Million Dollar Duck” dives into the wonderfully eccentric world of the Federal Duck Stamp Contest, the only juried art competition run by the U.S. government. The Duck Stamp is among the most successful conservation tools ever created, spawning a uniquely American subculture brimming with talent, big money, and migratory birds. The film follows the artists who competitively paint waterfowl in their obsessive quests to win the “Olympics of wildlife art.”

As in previous years, juries of leading industry experts and esteemed filmmakers determined the Slamdance Jury Awards for Narrative Feature, Documentary Feature, and Short Film categories. The Audience Awards, as well as the Spirit of Slamdance, an award given by the filmmakers of Slamdance 2016 to the filmmaker who best embodies the spirit of the Festival, were also bestowed.

The feature competition films in the Documentary and Narrative Programs are limited to first-time filmmakers working with production budgets of less than $1 million.

The Slamdance Festival was founded as a rival to the larger Sundance film festival.

Here is the full list of the awards, issued by the festival.

The award winner was granted $3,500 in legal services from Pierce Law Group.

The award winner qualifies for the Annual Academy Awards.

Jury Honorable Mention for Anarchy Short: HI HOW ARE YOU DANIEL JOHNSTON? dir. by Gabriel Sunday