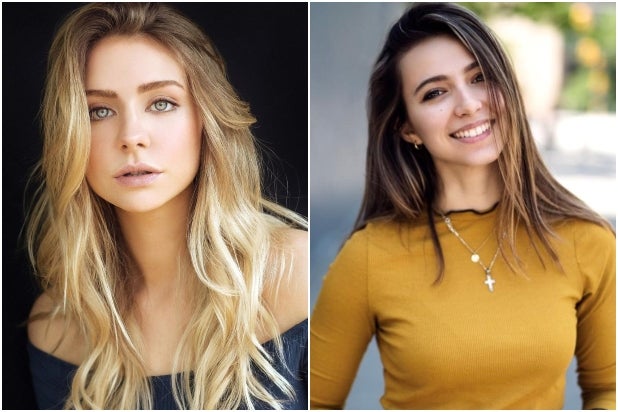 Phillips (“Van Helsing,” “Supernatural”) and Fellini (“The French Dispatch,” “The Gifted”) are set to play a pair of fraternal twin sisters named Sterling and Blair Wesley.

“After joining forces with a veteran bounty hunter (Hardison), sixteen-year-old fraternal twin sisters Sterling (Phillips) and Blair (Fellini) Wesley dive into the world of bail skipping baddies while still navigating the high stakes of teenage love and sex. Sterling and Blair plan to excel in all aforementioned extracurriculars, despite the watchful eye of their buttoned-up community,” according to Netflix.

“After spending the last seven years in prison, we were ready to break free and have some serious fun. Kathleen provided a world we were excited to jump into and shake our hips around,” said Kohan.

“We’re not here to judge, y’all. We’re here to embrace the nuance. This show is really about two young women trying to live their lives by their own rules, haters be damned. We can’t wait for the world to meet Sterling and Blair. And as for the title, Sex Positive Teenage Bounty Hunters didn’t have the same ring,” said creator Kathleen Jordan and showrunner Robert Sudduth.