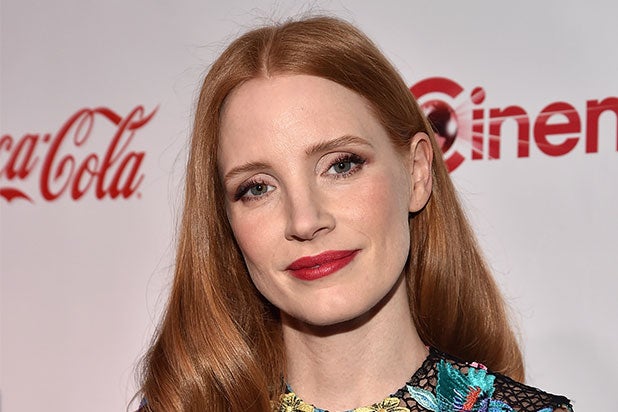 Jessica Chastain is set to make her “SNL” hosting debut later this month; Will Ferrell will return to his old NBC stomping grounds one week later.

Seven days after that, Chris Stapleton will accompany Ferrell on the former “SNL” standout’s fourth turn as host. The “Daddy’s Home 2” star was a member of the “Saturday Night Live” cast from 1995-2002.

Jan. 27 will be Stapleton’s second time performing on the sketch comedy staple.

This Saturday, as previously announced, Sam Rockwell will host a new episode with musical guest Halsey.