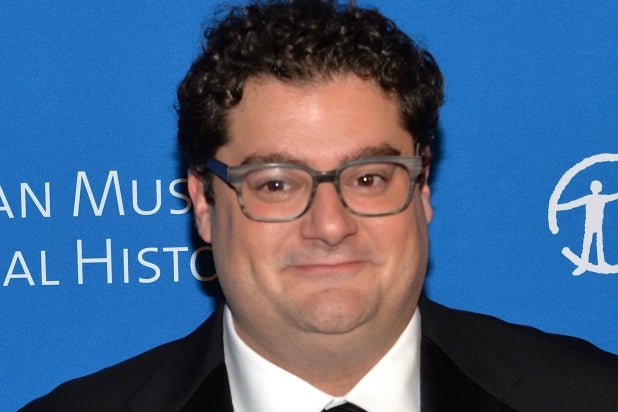 “Saturday Night Live” star Bobby Moynihan and “Dance Moms” star Maddie Ziegler will round out the cast of Colin Trevorrow‘s “The Book of Henry,” which has started production according to distributor Focus Features.

The film, which serves as director Trevorrow’s follow-up to his blockbuster “Jurassic World,” is based on the novel by Gregg Hurwitz. “The Book of Henry” is the story of a single mother raising two boys, one of whom is a genius.

Focus Features is overseeing the production and holds worldwide rights, including for domestic release.