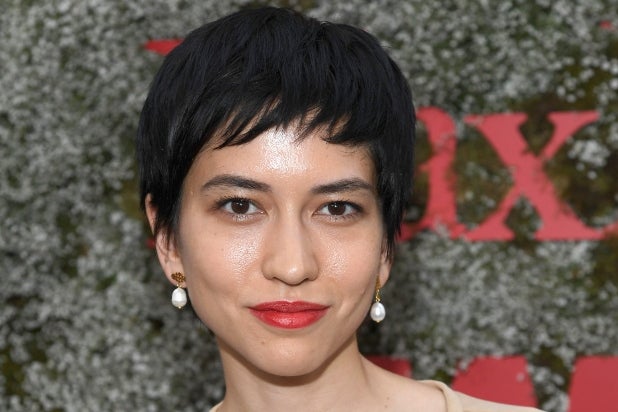 Mizuno will play series regular Miranda, described as a savvy and potentially dangerous businesswoman who Cassie (Cuoco) meets in Bangkok.

“The Flight Attendant” will premiere on WarnerMedia’s new streaming service HBO Max. The series is described as a terrifying story of how an entire life can change in one night. It stars Cuoco as a flight attendant who wakes up in the wrong hotel, in the wrong bed, with a dead man – and no idea what happened.

Based on the novel of the same name by New York Times best-selling author Chris Bohjalian, the hourlong series is the first project under Cuoco’s new overall deal with WarnerBros. Television.

Since her long-running sitcom “The Big Bang Theory” ended after 12 seasons on CBS in May, Cuoco has booked “The Flight Attendant” as well the lead role of in DC Universe’s animated “Harley Quinn” series.