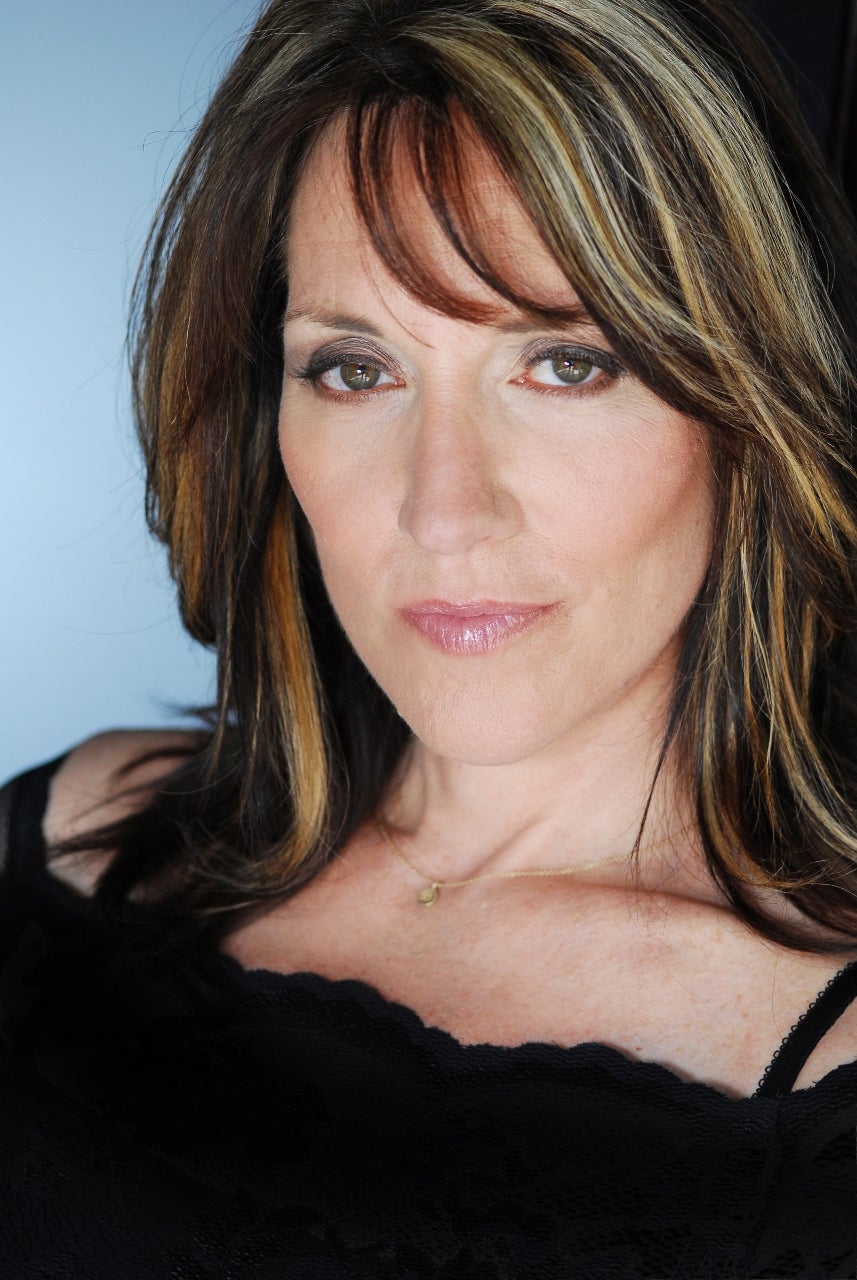 Anna Kendrick and Rebel Wilson will reprise their roles alongside a cast of new and familiar faces, including Hailee Steinfeld. Sagal will play her mother.

Elizabeth Banks, who conceived of the original “Pitch Perfect” and co-starred and produced that film, is directing “Pitch Perfect 2.”

Kay Cannon, who penned “Pitch Perfect,” wrote the screenplay for the sequel.

Paul Brooks returns to produce for Gold Circle Films alongside Banks and Max Handelman for their Brownstone Productions shingle. Jason Moore, who is currently in pre-production to direct “The Nest” for Universal, will executive produce alongside Gold Circle’s Scott Niemeyer. Kay Cannon is co-producing with Gold Circle’s Jeff Levine.

Sagal is currently touring with her band in support of her latest CD, “Covered.” She can also be heard on the new NBC series “A to Z.” Currently, she stars as Gemma Teller Morrow on the FX drama “Sons of Anarchy,” which will begin its seventh season in September.

Sagal is represented by WME, manager Belle L. Zwerdling of B and B Management and Mann, Gelon, Glodney & Augenstein Inc.