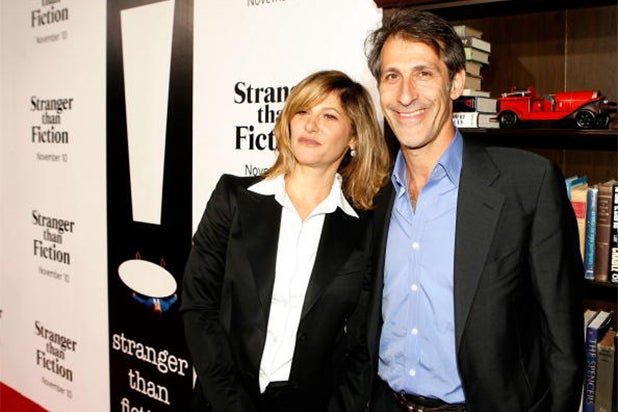 Sony Entertainment CEO Michael Lynton‘s emails are part of the newest wave of stolen data dumped online by hackers who penetrated the studio’s network back in November.

It’s the 9th data leak from Guardians of Peace, the hackers claiming responsibility for these attacks. According to media reports, Lynton’s email box includes over 12,000 messages, which date from Nov. 2008 to only a few days before the attack began in November.

As TheWrap previously reported, a message included with Tuesday’s stolen data promised an “11th of September” style attack on theaters, should the company go ahead with releasing Seth Rogen and James Franco‘s assassination comedy “The Interview.”

Sony has not yet responded to TheWrap‘s request for comment regarding Lynton’s emails.

Sony executives have also not responded to questions about whether they would consider pulling the release of “The Interview,” a comedy that depicts the assassination of North Korean leader Kim Jong-un and scheduled for release in thousands of U.S. theaters on Christmas Day. The comedy stars Seth Rogen and James Franco and is meant to be a light satire, but is one of the only films in memory that depicts the assassination of a living, sovereign leader.

Experts have told TheWrap that Sony is most likely considering that possibility, and the latest threat is likely to accelerate that consideration.

The threat includes a warning about the premiere. One premiere already took place on Dec. 11, but another premiere in New York is scheduled for Thursday.