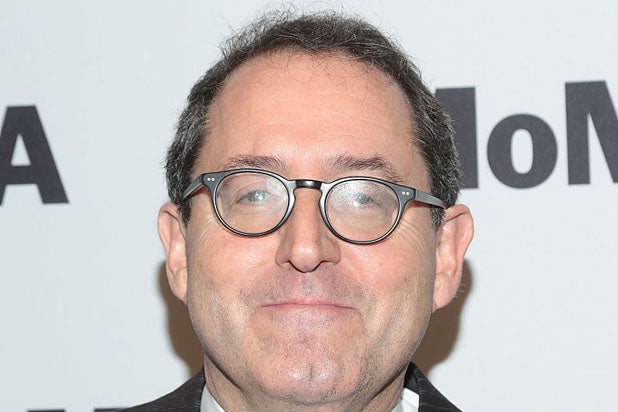 Barker said that getting the validation of an Oscar nomination — which can put an obscure film in the view of mainstream audiences — is huge for the type of independent and foreign-language films SPC specializes in.

In addition to Huppert’s selection, SPC’s “Toni Erdmann” and “Land of Mine” were nominated for Best Foreign Language Film and “The Red Turtle” scored a nomination for Best Animated Feature. Barker was full of praise for all four movies, and particularly Huppert’s virtuoso performance.

“She and Paul Verhoeven really make movie magic,” Barker said. “Here’s a role that looks like an impossibility for an actress to pull off in a three-dimensional way and Isabelle pulls it off. She’s made 121 films or something and this film requires a little piece of everything she’s done in all of her films.”

SPC’s parent company, Sony Pictures, recently announced a major change at the top, as Michael Lynton announced that he is resigning as CEO to focus on his role as chairman of Snap Inc. But Barker said there’s been no real turmoil or disruption as a result.