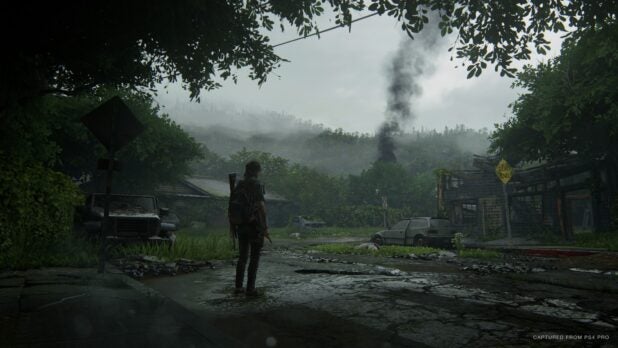 The highly-anticipated video game “The Last of Us: Part II” will no longer launch as planned in May because of the coronavirus pandemic, publisher Sony Interactive Entertainment said Thursday.

“The Last of Us” game developers Naughty Dog said in a statement the development teams were “nearly done” with the sequel to the 2013 hit, but said “we were faced with the reality that due to logistics beyond our control, we couldn’t launch ‘The Last of Us Part II’ to our satisfaction.”

The game was originally set to sell in four tiers varying by price and add-ons — standard edition, special edition, collector’s edition and elite edition. All versions were originally set to launch Feb. 21 of this year, but were pushed back to May to handle patches and squash any remaining bugs, Naughty Dog said. Then, the pandemic hit, further delaying the release schedule.

Naughty Dog also said “We want to make sure everyone gets to play (the game) around the same time, ensuring that we’re doing everything possible to preserve the best experience for everyone.”

When the timing is right, “The Last of Us: Part II” will be released exclusively on the Playstation 4.

Sony has also pushed back the release of its forthcoming “Iron Man: VR” game. “Logistically, the global crisis is preventing us from providing the launch experience our players deserve,” Sony Interactive Entertainment stated Thursday.

Other games that have been forced to reconsider their releases, including Private Division and Obsidian Entertainment’s “The Outer Worlds,” which rescheduled a planned March 6 release to later this summer.