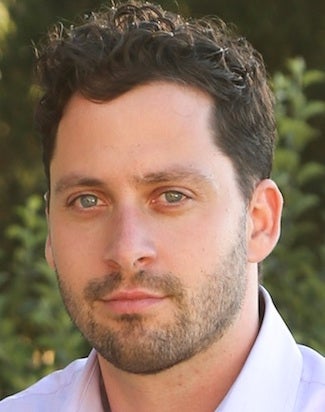 Nicholas Weiss has been named senior VP of creative advertising at Sony Pictures Entertainment, it was announced Tuesday by studio executives Dwight Caines and Michael Pavlic, Weiss will report.

In his new role, for which he’ll report to Pavlic, Weiss will oversee creative advertising campaigns for several of the studio’s biggest titles, including the untitled film from writer-director Cameron Crowe and the 24th James Bond movie, both set for release next year.

“Nick has been a close confidant of ours for years and has done stellar work for this studio. He’s an incisive storyteller, has a brilliant editorial eye and an incredible drive. He’s going to be a great executive and teammate,” said Pavlic.

Weiss most recently served as creative director at Vibe Creative LA, working across every genre in contributing to the success of such campaigns as “Teenage Mutant Ninja Turtles,” “22 Jump Street,” “Maleficent,” “The Amazing Spider-Man 1 and 2,” “Ted” and “Django Unchained.”

Prior to Vibe Creative, Weiss worked as an editor at Create Advertising Group, where he helped launch various successful marketing campaigns including “District 9,” “Star Trek,” “Iron Man 2” and “Michael Jackson’s This Is It.”