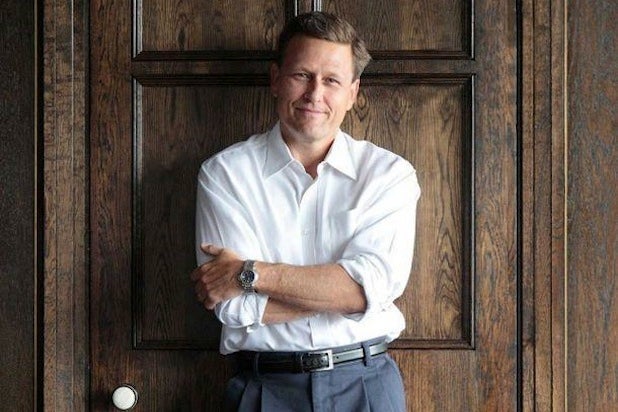 Matt Tolmach (“The Amazing Spider-Man”) will produce the movie.

Story follows 14 year-old Vega Jane who lives in the village of Wormwood, beyond which nothing exists except for the Quag, a forest filled with terrifying beasts. When her mentor disappears, Vega is left a secret message hinting that there’s a way out of Wormwood, and something extraordinary on the other side. As Vega begins to investigate, she realizes that Wormwood is a village built on dangerous lies and that powerful people are willing to kill in order to keep it that way. Is she destined to discover the truth or die trying?

Scholastic Press will publish “The Finisher” in the U.S. in March 2014. Baldacci (“Absolute Power”) is a NY Times bestselling author whose books have sold over 110 million copies worldwide.