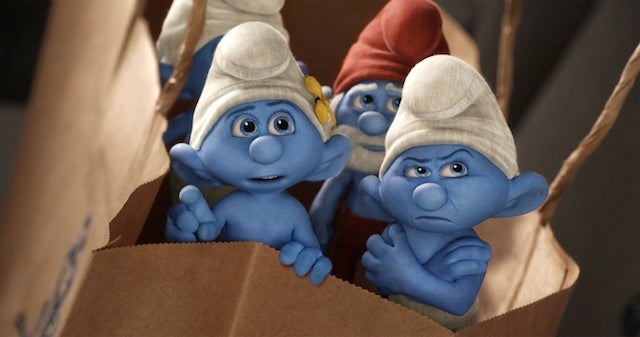 Kelly Asbury (“Shrek 2” is directing the film, which marks a brand new take on the beloved blue creatures in the Smurfs franchise, which has grossed over $900 million worldwide.

Jordan Kerner (“Charlotte’s Web”) will produce the film, which will be co-produced by Mary Ellen Bauder (“Hotel Transylvania”).

“With a fully animated feature close in tone and design to Peyo’s original creation, we’re embracing everything that has made the Smurfs so special for audiences worldwide. The date is a perfect match for this movie. With the kids on break, every day plays like summer, and for franchises with global appeal like the Smurfs, audiences are ready to turn out for great entertainment,” said Rory Bruer, president of worldwide distribution for Sony Pictures.

The film’s final title and new voice cast will be announced in the coming months, though Mandy Patinkin is expected to voice Papa Smurf. Jonathan Winters previously voiced the character, though he died in April 2013.