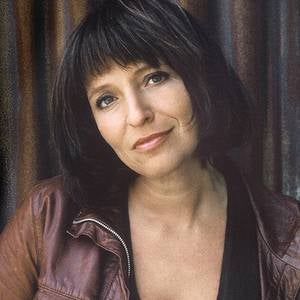 Susanne Bier, a leading figure in the Dogme movement whose "After the Wedding" was an Oscar nominee , directed the drama about two Danish families. The film is set against the backdrop of a refugee camp in Darfur. Bier wrote the story with screenwriter Anders Thomas Jensen.

Bier’s "Brothers" was remade last year with Tobey Maguire. Her English-language debut, 2007’s "Things We Lost in the Fire" was a critical and commercial failure.

Distribution for "In a Better World" has been sold for more than 30 countries, including Germany, Switzerland, and Brazil.