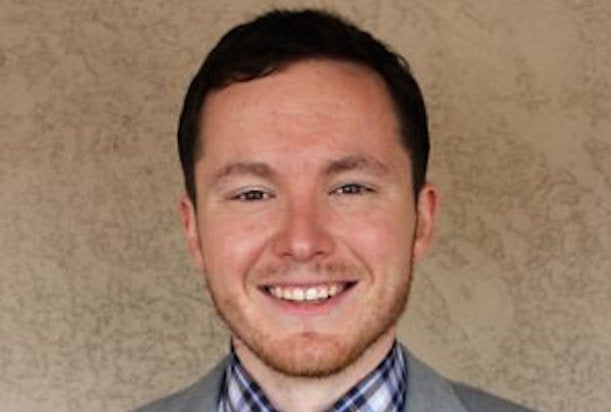 Matthew Milam is joining Sony Pictures as VP of creative production. He previously served as VP of production at Skydance Productions, where he recently worked on the Gerard Butler movie “Geostorm.”

Milam will report to Michael De Luca and Hannah Minghella, who serve as co-presidents of production at Columbia Pictures.

“We are tremendously excited about Matt joining the Columbia team. We’ve followed his career from Warners to Skydance and have been utterly impressed with both his talent and his taste,” De Luca and Minghella said in a joint statement.

A representative for Skydance confirmed that Milam had left the company, adding that “Skydance wishes him all the best in his future endeavors.”

Milam is a former Warner Bros. executive who worked on such films as “Clash of the Titans,” “Wrath of the Titans,” “Terminator Salvation,” “Observe and Reporter” and “The Informant.” He was also involved in the development of “Gangster Squad.”

Prior to Warners, Milam was a creative executive at Mandate Pictures, where he helped oversee the first “Harold and Kumar” sequel, as well as “30 Days of Night.“