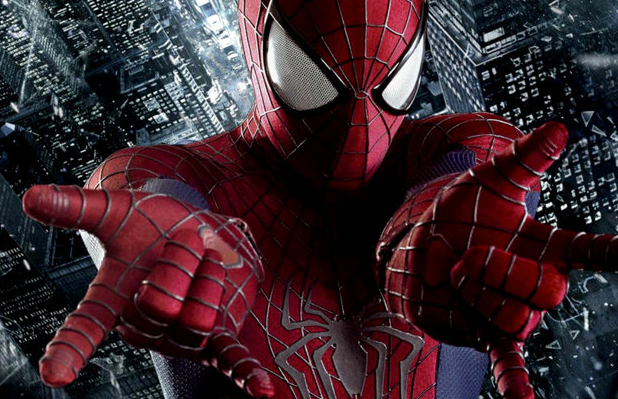 Sony Pictures Entertainment, in association with Marvel Entertainment, is expanding its blockbuster “Spider-Man” franchise with new projects including “Venom” and “The Sinister Six,” the studio announced Thursday night via ElectroArrives.com.

Alex Kurtzman, Roberto Orci and Ed Solomon will write “Venom,” which Kurtzman will direct, while Drew Goddard will write “The Sinister Six” with an eye to direct the film, which focuses on the villains in Peter Parker’s universe.

The character Venom debuted in Sam Raimi’s “Spider-Man 3,” where he was played by Topher Grace.

Meanwhile, Kurtzman, Orci and Jeff Pinkner will write “The Amazing Spider-Man 3,” which Sony hopes Marc Webb will return to direct. The studio plans to start production next fall in advance of a June 10, 2016 release. A fourth “Amazing Spider-Man” movie will hit theaters on May 4, 2018.

Avi Arad and Matt Tolmach will produce the films, which will continue to build on the cinematic foundation established in the first two “Amazing Spider-Man” movies. Hannah Minghella and Rachel O’Connor will oversee the development and production of the films for the studio.

Kurtzman, Orci, Pinkner, Solomon and Goddard join Arad, Tolmach and Webb as members of the franchise’s brain trust, which will maintain the brand and develop a consistent tone throughout the “Spider-Man” universe.

“The Spider-Man film franchise is one of our studio’s greatest assets. We are thrilled with the creative team we have assembled to delve more deeply into the world that Marc, Avi and Matt have begun to explore in ‘The Amazing Spider-Man’ and ‘The Amazing Spider-Man 2.’ We believe that Marc, Alex, and Drew have the uniquely exciting visions for how to expand the Spider-Man universe in each of these upcoming films,” said Columbia Pictures president Doug Belgrad.

Goddard recently signed on to write and direct the pilot for Marvel’s Netflix series “Daredevil,” while Solomon co-wrote the surprise hit “Now You See Me.”

Universe building is all the rage amongst studios these days, with Joss Whedon overseeing Marvel’s cinematic universe for Disney and Simon Kinberg shepherding the “X-Men” franchise for 20th Century Fox. Warner Bros. is working closely with screenwriter David Goyer on its DC Comics properties.