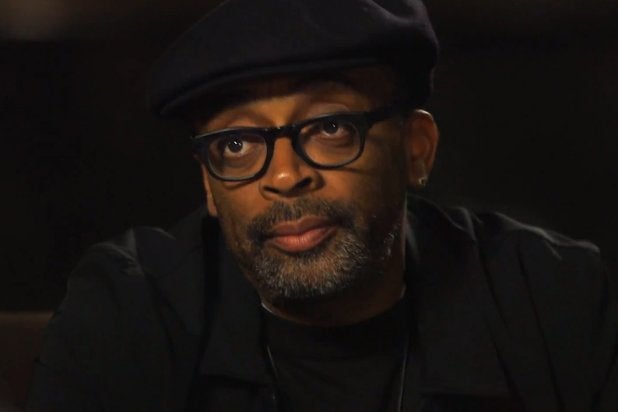 Spike Lee is getting into scripted TV with Netflix ordering 10 episodes of a series based on the director’s 1986 film “She’s Gotta Have It,” the streaming service announced on Thursday.

The series is described as “a contemporary update of Spike Lee‘s revolutionary debut independent film.” It centers on Nola Darling, a Brooklyn-based artist in her late twenties struggling to define herself and divide her time amongst her friends, her job and her three lovers: cultured model Greer Childs; investment banker Jamie Overstreet; and sneakerhead Mars Blackmon.

“We are getting an opportunity to revisit these memorable characters who will still be relevant and avant garde 3 decades later,” Lee said. “With all that said it was my wife, Tonya Lewis Lee, producer in her own right, who had the vision to take my film from the big screen and turn it into an episodic series. It had not occurred to me at all.”

The series marks Lee’s first real foray into television. He has previously directed TV movies and documentaries like 2006’s “When the Levee’s Broke,” which explored the U.S. government’s response to Hurricane Katrina.

Lee is the latest noted feature director to make the jump to a streaming service. Woody Allen is set to premiere his first TV series, “Crisis in Six Scenes,” on Amazon on Sept. 30.