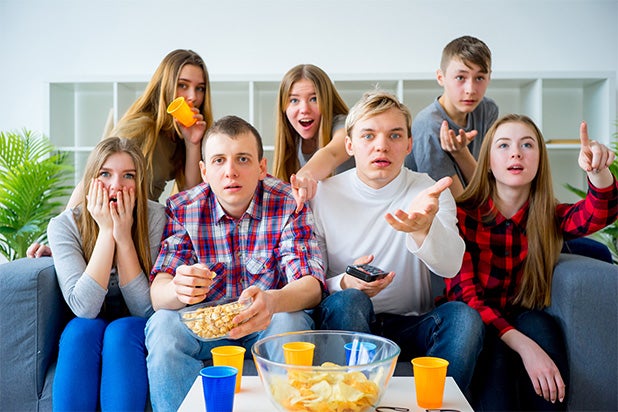 Drawing from our recent survey of sports fans in the U.S., we sought to help broadcasters, marketers, leagues and other sports industry leaders respond to market shifts in viewership and fandom. In our previous installments, we looked at how changing consumer preferences and engagement across both traditional and alternative sports segments, as well as emerging platforms like over-the-top (OTT) broadband Internet television, are likely to impact the industry going forward.

In part three of our four-part series for TheWrap, we identify specific strategies, from new broadband-delivery services to fantasy and eSports, that have the potential to boost engagement particularly among Millennial consumers, with the goal of making digital services a larger part of the sports ecosystem.

OTT to the rescue

In our survey, we explored which factors might persuade viewers to up their sports intake. Responses varied according to age — nearly one-quarter of non-Millennial cable subscribers, for instance, would be happy to just have additional games/events included within their legacy TV package. Not so much with cable-shy Millennials, however. Even when offered more sports on TV, only 14 percent of those age 34 and under would actually tune in more often, according to the survey.

Also Read: Sports and the 'Millennial Problem': Is It Game Over? - Part 2 (Guest Blog)

But what if we were to change the method of delivery? Hence, participants were subsequently presented with a hypothetical OTT sports service that offered the same wide-ranging menu of networks typically found on legacy TV packages (from national sports networks like ESPN and Fox Sports to league-specific networks of the NFL,NBA, NHL and MLB). Suddenly, more Millennial fans were on board! According to our findings, 58 percent were attracted to the idea of a sports-centered digital subscription plan compared with 41 percent of non-Millennial respondents (see Figure 1). Of the nearly two-thirds who indicated they would “definitely” or “probably” sign up if the price were right, more than a third (36 percent) would ultimately commit (compared with a 23 percent “take rate” for non-Millennials). 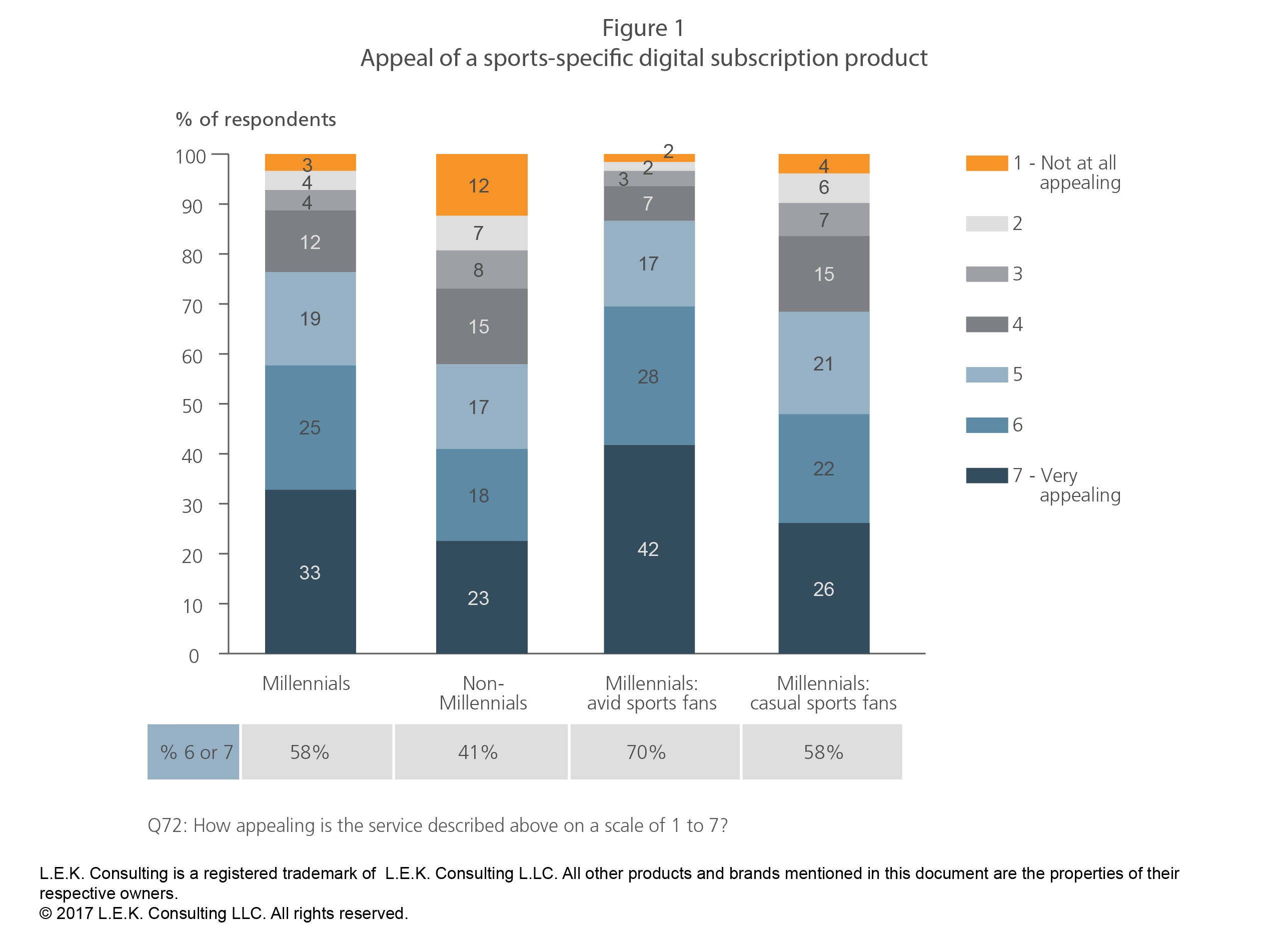 Is this broadband delivery model financially feasible? While maximum penetration is achieved at the lower end of a self-reported expected $35-$70 monthly pricing scale, the service could theoretically generate an estimated $3.2 billion per year at around the halfway mark ($55 per month). A step in the right direction, yes; even so, that’s only about one-fifth the total annual revenue ($17 billion) derived from affiliate fees and
advertising spots by the universe of sports channels under the current ecosystem.

While it’s not a panacea, OTT can nonetheless boost companies with flat-to-flagging revenues. Case in point: World Wrestling Entertainment’s WWE Network, a subscription-based video streaming service that launched in early 2014, drawing 1 million paid subscribers in its first year, has since grown its base to roughly 1.5 million. The network’s success has helped strengthen WWE’s overall video business (TV,
network, pay per view, home entertainment and digital), which itself has achieved a nearly 20 percent CAGR increase during the period 2013-15. In short, by embracing subscription video on demand (SVOD) while relying less on pay TV and third-party revenue sharing, WWE found a reliable source of recurring subscriber-based income (around $180 million at the current rate), one that is expected to represent an
increasingly larger share of the company’s total video revenues.

To ensure a smooth OTT launch, providers should consider a number of factors, including:
• Offering a compelling selection of new and library on-demand content
• Leveraging or developing a cost-effective promotion platform
• Establishing proper pricing and package offers
• Partnering with or acquiring a robust technology platform to ensure a seamless
experience across devices and platforms

Log on next week to read the fourth and final installment of our four-part series. In it we’ll review the advent of fantasy sports and gauge their impact on the world of sports and the appeal to the coveted millennial consumers. And finally we’ll explore some of the challenges faced by both fantasy and eSports leagues.

We would love to hear from you! Agree? Disagree? Have your say and post in the comments below! Thank you!

This is Part 3 in a series by Alex Evans, Gil Moran and Dan Schechter from L.E.K. Consulting’s Media & Entertainment practice.