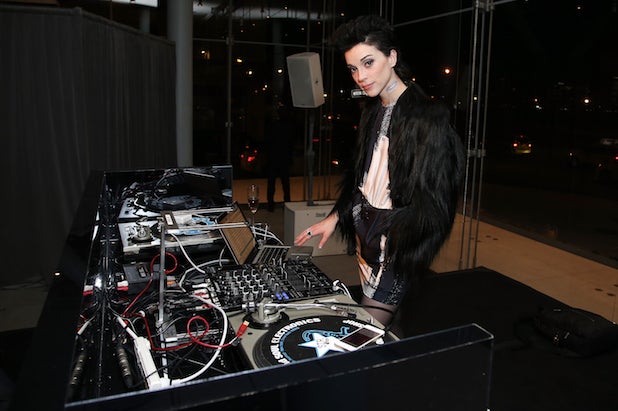 Not only will each segment be directed by a woman, each will star female leads. Clark’s segment, scheduled to film this spring, has been co-written and will be produced by genre maven Roxanne Benjamin (“Southbound”).

“XX” is a female-driven horror anthology that gives each director full creative license to tell any story they choose, so long as it revolves around a female protagonist. While the directors have been given free creative rein within budget and time constraints, all of the segments themselves will involve the horror genre.

In addition to Clark, other directors attached include Karyn Kusama (“The Invitation”), Jennifer Lynch (“Surveillance”), and Jovanka Vuckovic (“The Captured Bird”), who was once the editor of Rue Morgue Magazine.

“I’m thrilled to have the opportunity to explore the genre-film medium,” said Clark, a gifted guitarist whose most recent album as St. Vincent won her acclaim from numerous music publications and the Grammy for Best Alternative Album.