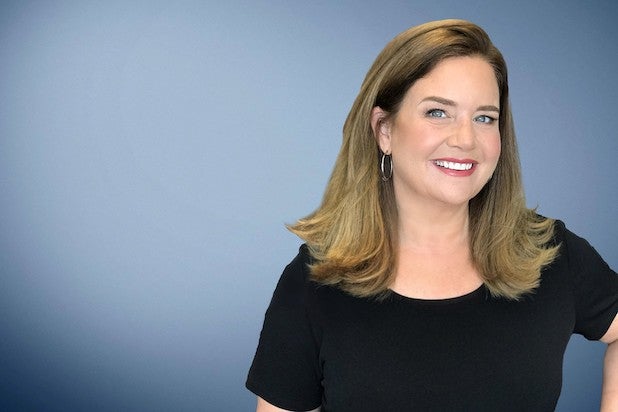 Stacey Wolf will now be the senior vice president for business affairs of CNN Worldwide, the network announced this weekend.

Wolf, who first joined CNN in 1998, founded the network’s business affairs unit in 2014. In her new position, she will continue to be responsible for leading negotiations for development, production, licensing, and distribution deals involving CNN Films, CNN Original Series, and HLN Original Series. She has worked side-by-side with the development teams to negotiate the acquisition or commission of more than 40 feature and short documentary films, including the Emmy-winning “RBG,” and over 30 CNN Original Series, such as “Anthony Bourdain: Parts Unknown,” and “United Shades of America With W. Kamau Bell,” both of which received two Primetime Emmys each this past weekend.

Wolf will remain based in Atlanta and report to David Vigilante, the executive vice president and general counsel for CNN and WarnerMedia News & Sports. Outside of CNN, she is the co-chair of the Women’s Programming Committee and a Circle Mentor for Turner Women.