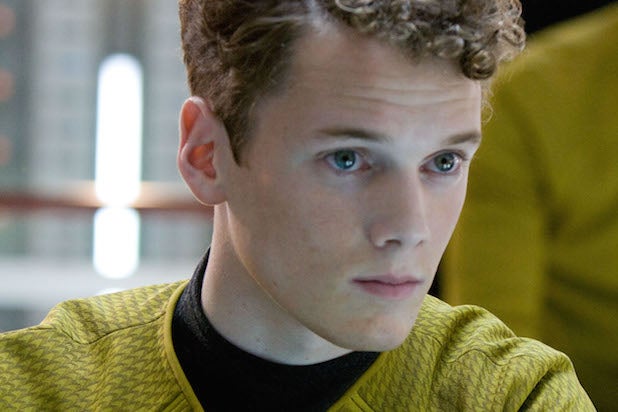 Both Cho and Boutella shared videos of Yelchin from the app Dubsmash, which allows users to record themselves lip syncing to famous songs and quotes.

In Cho’s video, he, Chris Pine and Yelchin goof around on set singing along to the classic Aretha Franklin song “Think.” Boutella appears in full makeup dubbing over the Ice Cube song “Hello” with Yelchin.

Also Read: 'Star Trek: Beyond' Will Reveal Sulu Is Gay

Watch both videos below.

Yelchin appeared in the rebooted “Star Trek” franchise as Enterprise bridge crewman Pavel Chekov. He died after his car slipped into neutral and rolled down his driveway, crushing him. He was en route to meet his friends for a rehearsal on June 19. After he did not show up, friends responded to his residence where they located him deceased, police said.