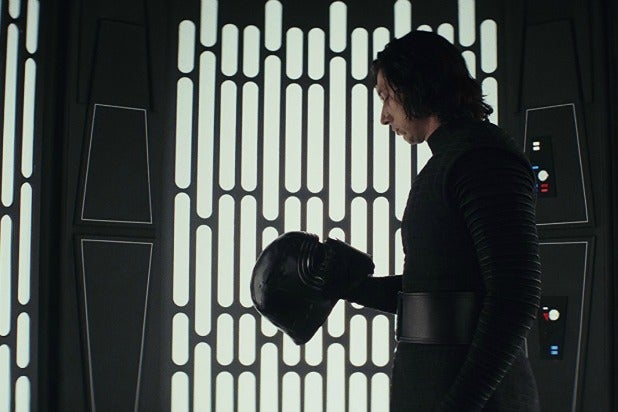 Calling all fanboys: whether you loved or loathed “The Last Jedi,” making “starwars” your password isn’t a good idea.

For one thing, it’s as unoriginal as “The Force Awakens” copying “A New Hope.” But according to SplashData, a password management firm, “starwars” made its debut on its list of worst passwords in 2017, coming in at number 16.

“Unfortunately, while the newest episode may be a fantastic addition to the Star Wars franchise, ‘starwars’ is a dangerous password to use,” said SplashData CEO Morgan Slain in a statement. “Hackers are using common terms from pop culture and sports to break into accounts online because they know many people are using those easy-to-remember words.”

SplashData looked at data from five million leaked passwords, mostly from North America and Western Europe, to make its seventh annual list. Still, “starwars” wasn’t close to being as uninspired as some of the worst passwords.

“123456” came in at the top of the charts, followed by “password” in the second slot. Aiming for an extra level of protection, “12345678” was the bronze medalist, because adding two consecutive numbers after “123456” is clearly hacker-proof.

Some other notably terrible passwords included: “Iloveyou” grabbing the 10th spot, “lakers” down at number 37, and my personal favorite, “f**kyou” at number 52 (no stars, though).