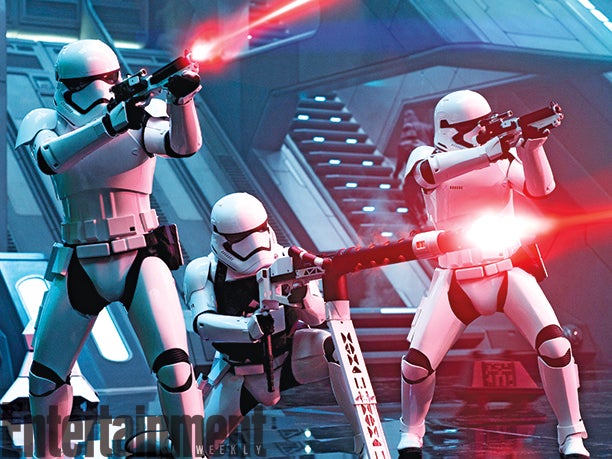 The average cost of a movie ticket rose to a record high $8.70 in the fourth quarter of 2015, the National Association of Theatre Owners reported Tuesday, and average price for the full year hit an all-time high, too.

The Q4 rise was due in large part to the premium prices charged for 3D, Premium Large Format and IMAX tickets to “Star Wars: The Force Awakens” that helped drive the record $11 billion box office. The average ticket price for all of 2015 was $8.43, a 3.1 percent increase over the $8.17 of last year, which was the previous record.

The Q4 figure, driven by the record-breaking debut of Disney’s “The Force Awakens,” is way up from the $8.30 average price in the same period in 2014, and it topped the previous high for a quarter. That was set a few months earlier, in the second quarter of last year, when Universal’s “Jurassic World” and “Furious 7” were in theaters.

Sony’s James Bond film “Spectre,” Paramount’s “Mission: Impossible – Rogue Nation” and other action blockbusters helped push the yearly figure to the new standard. Action and sci-fi epics are typically filled with pyrotechnics and special effects, which play especially well on the giant screens and in 3D. Grosses for IMAX and PLF screens also hit an all-time high in 2015.