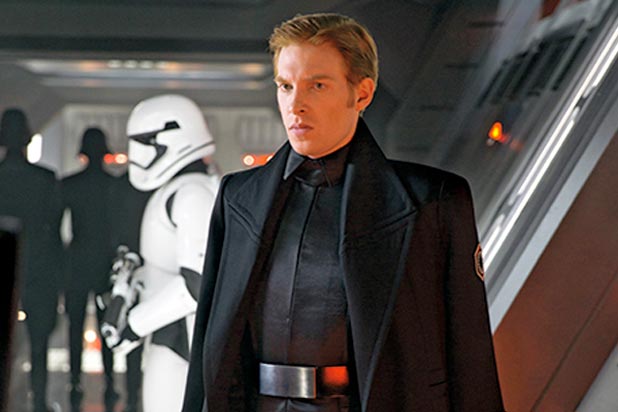 Fandango accounted for more than 37 percent of the record $247 million in opening-weekend ticket sales for “Star Wars: The Force Awakens” in North America, the company announced Monday.

Ticket sales for “The Force Awakens” from Thursday night through Sunday marked the largest share of weekend sales for any movie in Fandango’s 15-year history.

Approximately one third of all U.S. tickets to “Star Wars: The Force Awakens” were purchased through Fandango’s online and mobile channels.

“Our record box office share of ‘The Force Awakens’ demonstrates the ubiquity of Fandango and how consumers are utilizing our many conveniences, such as reserved seating and mobile ticket redemption, to enhance their moviegoing experience.”