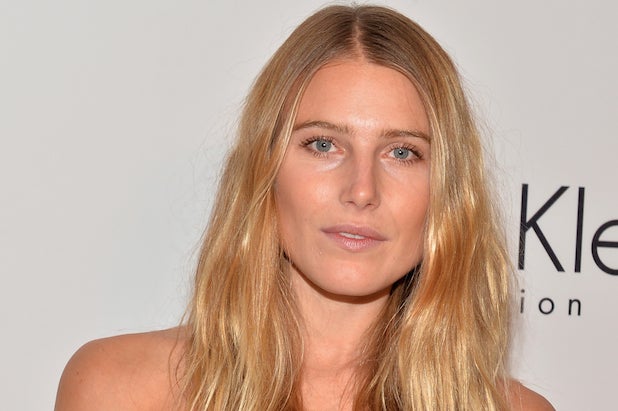 Following her breakout turn in the 2012 indie movie “Starlet,” Dree Hemingway has been cast in Whit Stillman’s Amazon pilot “The Cosmopolitans,” which starts shooting in Paris in two weeks, TheWrap has learned.

Stillman is the acclaimed indie filmmaker behind “Barcelona” and “Metropolitan” who is writing, directing and executive producing the pilot, which stars his past collaborators Chloe Sevigny (“The Last Days of Disco”) and Adam Brody (“Damsels in Distress”).

Story chronicles the romantic adventures of a group of young expatriates in Paris.

The pilot was formerly titled “Cosmopolitan,” but Amazon agreed to change it to “The Cosmopolitans” at the request of Hearst Corporation, which publishes the magazine Cosmopolitan.

Hemingway, who received strong reviews for her performance in “Starlet,” will soon be seen alongside Ben Stiller, Naomi Watts, Amanda Seyfried and Adam Driver in Noah Baumbach‘s “While We’re Young.” She also has supporting roles in Alex Ross Perry’s “Listen Up Philip,” which debuted at Sundance, and the indie drama “X/Y,” which will premiere at the Tribeca Film Festival later this month.